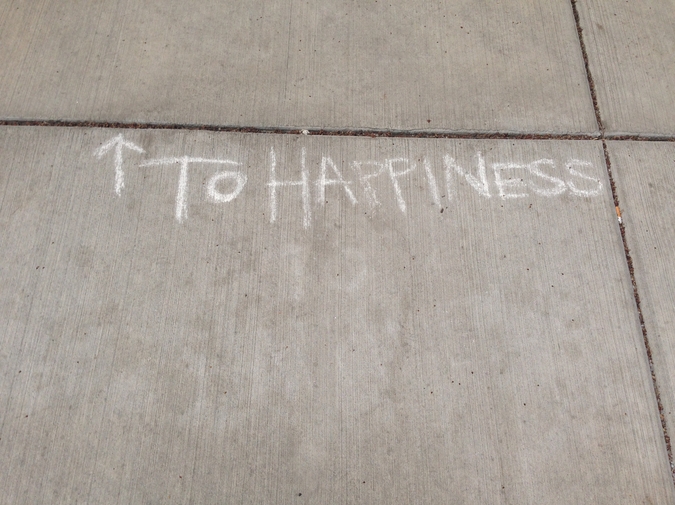 The donkey got loose at about noon. Peanuts didn’t really run away but more or less trotted towards freedom with hoofed feet clacking against the pavement in a slow motion escape for civilization.

I dialed the first two digits of Charlotte’s phone number but hung up when she appeared at the end of the street, running in a way that only a sixty-seven year old woman can run, calling out to Peanuts as she slowly caught up to him. I lit a cigarette and watched from the window. Snoopy was nowhere to be found. I tried to imagine the other donkey at the mouth of her open gate, hesitating as he looked out into the open world. What would he be thinking? Perhaps realizing, as so many humans do, that his daily bath and feedings while roaming a two acre pasture was probably better than whatever was going on beyond that fence.

Charlotte hustled Peanuts back towards the barn by the tuff of his coarse mane. “When I stopped breeding horses, I had only one left,” Charlotte said during one of her daily phone calls. She was a tan, compact woman with short hair and a new set of white teeth. She got bored during the day, like myself, and usually called in the afternoons. “I got her a donkey to keep her company. Well, then she died and Peanuts would cry all goddamn night long so I had to get another donkey just to keep her company. Now, I got two donkeys.” She left it at that. Charlotte wasn’t the type to elaborate. It had been five days since I last heard from her.

The news vans had been gone for three days, just in time for the marble countertop to be installed. Charlotte and the other neighbors either stopped noticing or caring as two burly men moseyed up to our large, stucco-sprayed house, hoisting gray and white slabs over their broad shoulders. I hid in the master bathroom, smoking out the window and massaging the butter colored carpet with my toes. When they left, I walked around the newly shined kitchen island in calm, slow laps, running a lacquered fingernail against the cold grain. It took three years, two contractors, and an extra $20,000, but the house renovation was finally complete. Yesterday, Mark left a message saying that we were going to have to move again.

The expensive thermometer outside the window read that it was already seventy-two degrees out and being Megan Morris, you couldn’t just look up into the sun without thinking about weather patterns, doppler radar and chief meteorologist Mark Morris from Cleveland’s WJW-TV. He had just finished writing first book, entitled Mark Morris’ Weather Guide for Northeast Ohio and added author to a resume that included meteorologist, local cartoonist and occasional animal activist. Doing everything except what he came out of Kent State wanting to do. I couldn’t forget how proud he was of himself for polishing off a drama degree with the lead role of Curly in the school’s production of Oklahoma!. But that was twenty years ago, and as Mark rang the door bell with little Sissy in hand, I realized how much I hated him for getting so old.

Opening the door, Mark quickly slid in. The move tricked up Sissy’s small feet and she fell into a clumsy crab-style tap dance, ball changing into the sunny foyer.

“There’s some lunch meat in the fridge.” I said, randomly.

Mark was looking down and shook his head. Sissy untangled herself from his fingers and went into the kitchen, asking if she could have a juice box. I called permission over my shoulder, crossing my arms over my chest.

Mark looked up. The bruising on his left eye had faded from a blueish purple to a greenish yellow, clashing against the delicate, yet unmistakeable scratch marks that ran down his forehead and nose. The small clusters of blood above his eyebrow had congealed and scabbed over. “Did you call her?” he asked.

“Well.” Annoyance crept and settled into his voice. “Then how did she find out? How would she know unless you called her?”

I put my hands in the air, my voice falling into a whisper. “She probably read it in the fucking newspaper!”

The last sentence sucked all the communication out of the room. The arguments, the drinking, the fruitless therapy sessions, his attempts to get me to shoulder the responsibility for the affair, and my violent tendencies mixed with our uncompromising need to ruin each others lives led to that bitter call in the middle of the night to the authorities. With Sissy crying in my arms and Mark, himself, pushing the first domino towards a local scandal.

Mark pulled out of the driveway with Harry Caray sized sunglasses covering his eyes. I went to the kitchen and was startled by the sight of Peanuts at the back door. Charlotte’s not quite loved companion looked relaxed while on the lam, slowly sucking the heads of fresh peonies into his toothy mouth. I didn’t care. I hadn’t planted them anyway. I opened the door and walked outside. The sun was reflecting beautifully against the newly installed patio pond. I reached out to Peanuts--he was a docile creature, not flinching at my touch. Smelling of hay and manure, his black, marble eyes looked straight ahead as I ran my fingers down his back. Mimicking Charlotte, I squeezed the back of his mane. Moving slowly, I lead Peanuts up the patio and into the house. He went willingly, his nailed feet echoing loudly against the cold tiled floors. I could hear Sissy upstairs playing while I poured myself a glass of wine and let Peanuts explore his new home. If he wanted to start over, who was I to stop him?

Stephanie MacLean is currently working on a collection of short stories about women artists in America. A piece from that collection was featured in the June issue of Camera Obscura Journal. A former literary agent, she divides her time between Manhattan and Sag Harbor, NY.