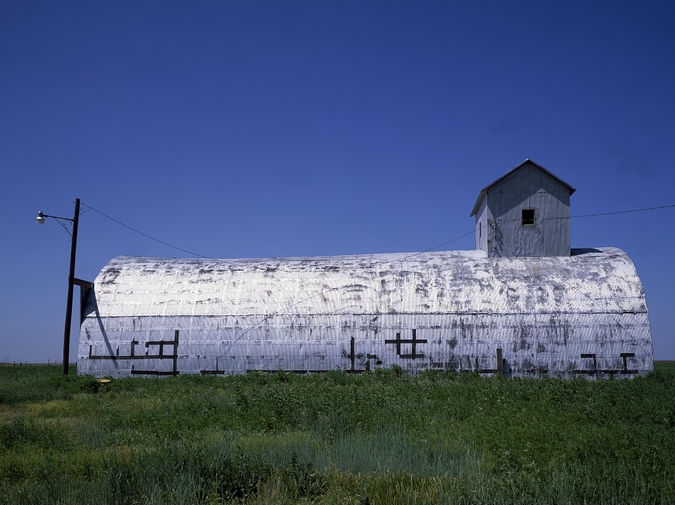 An endless line of army trucks clogged the other side of the Pennsylvania highway. I gawked at them, and spurred by a vague sense of ownership, snap-decided to find out their destination. I exited, immediately remerged, and joined their convoy rolling west.

The army trucks parked hood-high in the waves, and the saltwater ate their camouflage to reveal glittering iridescent swirls. They flapped their roof hatches against the ocean's surface, and rolled and breached, and spouted cones of froth from their exhausts. At dusk, they slipped away from shore and disappeared.

I drove back to Pittsburgh, to my folding table and chair and tiny television, and the news said Breaking: Peace in the Pacific.

Brett Stuckel's fiction has appeared in Electric Literature, Necessary Fiction, Split Lip Magazine, and elsewhere. He authored the novel BLOODMUD (2019) under the pen name Vinnie Hoose. He lives in Bethlehem, Pennsylvania, and is online at @1kMarquis and www.brettstuckel.com.