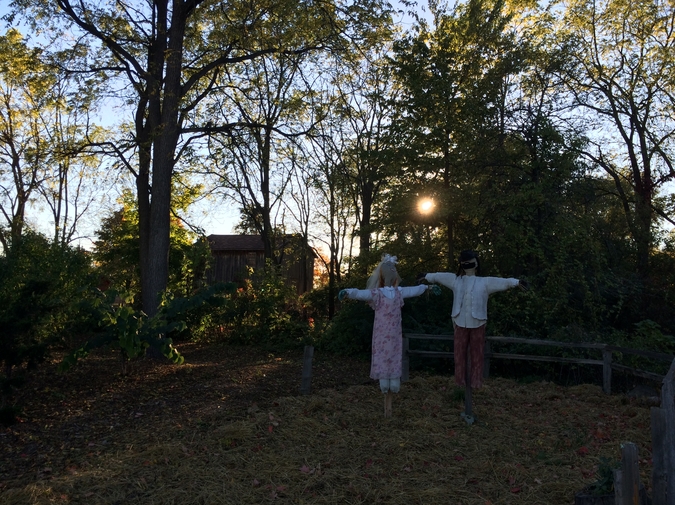 I thought it was a baby. It was possible, though not—and this is the important part—likely. Still of course I pictured it: the fingernails curved the way yours are curled, the general ease with which you speak.

I remember saying—how many times did I say it?—that I knew love was not the heart pulled delicately through foam, not the frequency with which you said my name nor the inflection that it carried. Above all, I think we can say this: love is not an acknowledgement, however early, in the final version of a manuscript.

Still, the baby threw me.

I knew, of course, the trouble it would cause—imagined the dueling bedrooms, the laundry folded in tiny, separate stacks, how I’d have to fight with you for holidays. But you’re familiar with familiarity: how sometimes, a bad thing can still feel easy because you’re conversant with its shape. And because I hoped, however naively, a baby would mean keeping you a part of my life.

My feet in stirrups, I thought of the photo: the one where you sit, slung, over a naked women somewhere in San Francisco, her pale and meaty thigh the only discernible thing about her. Or another: your drunken smile, of which I am so familiar, and the fresh dark blood across your face, so dense it looks nearly black where the light fails to catch, to bend. And how, in the moment when I first saw it, all I could think was, Whose?

But whether yours or someone else’s, it did not make me feel even a tiny bit better. Blood is blood is blood, and yours has nothing to do now with me.

Except, of course, for the baby, or maybe-baby, as I called it. The sing-songy rhyme made it less grave. It, like any other living thing, was blood and it was tissue and it was large like a jar of jam. In the picture I showed the doctor, the background was white bathroom tile, small travel soaps and your yellow toothbrush, which you’d lent me on the night I told you—after five years and that many states—I felt sure it was love and not some other thing. The look on your face was hollow, drained. Despite all that time, you told me, the ways in which you felt were “not overwhelming.” This is how you said it, too. You said, “I don’t feel overwhelmingly.”

I will think of those words often, and every time, feel a renewed sense of surprise at your conviction. Your absolute lovelessness.

Yellow toothbrush, yellow scar, yellow like the bruise you gave to me when you turned the couch over and I was in it. I fell, whacking my shin across the table’s leg, our coffee spilling in pools beneath our mugs. And I’m sorry, you’d said, adding, I thought it would be funnier.

There is implication, I think, in negligence.

In the hospital, they said what they always say, which is that our bodies do strange things but I have a friend in medicine. And I was thinking, isn’t it strange, how I have a better friend in that? Because I do not care what they choose to tell me: how a child is by its very nature duality, representative, of course, of two.

In the hospital, in our life, I have only ever known what it is to be one.