No Sand at the Beach 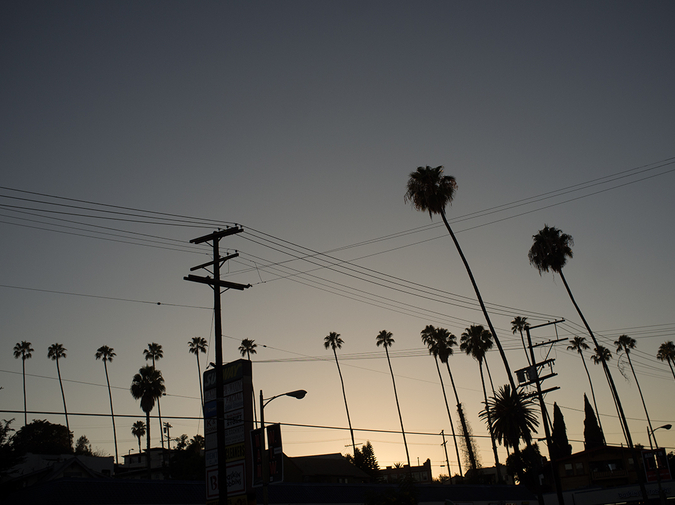 There was no sand at the beach. There were reports of a vagrant living in a bathhouse. The tennis clay was washed out, nets at half-mast. The croquet court had liver spots.

One by one the blenders quit whirring. Tap water needed to be boiled. Potassium pills came in the mail. Real estate signs were shrunk down, then outlawed completely. All the nannies quit. Townie dudes sullenly circled the Dairy Queen on trick bikes for a week. Two husbands returned jewelry to stores in the city. No one ran after the ice cream truck. Dinner bells gave way to microwave timers. Neighbors forgot to close their windows when they fought.

Everyone got food poisoning at the lobster festival. Half the fireworks were duds and the rest dropped out of the purple sky, swallowed up without so much as a hiss.

Tides turned lazy, the waves shapely but shiftless. When the cruise ship caught fire it sat adrift in the Sound, burning and sinking for days.

When the plane dropped out of the sky, wallets washed up on shore. The gardener stopped accepting checks. The pool boy joined the National Guard. The tennis pro moved back to Maui.

When the pirates arrived, the potassium pills came out.

When they launched improvised projectiles at the reactor, the water glasses came out.

When the envoy didn’t return, everyone was called into the kitchen.

When the sky lit up, everyone tilted their chins and nobody bothered to place their glasses in the sink.

Michael McGrath lives in Maine. Visit him at mikeymcgrath.com.