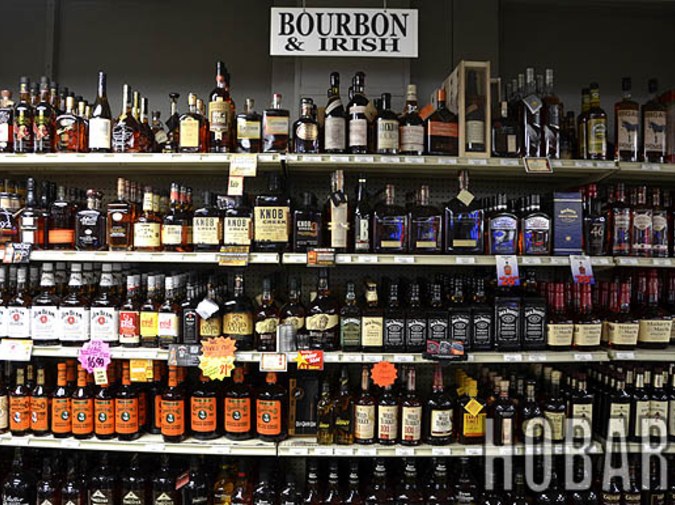 I love bourbon, but sometimes when I read bourbon reviews by acclaimed aficionados, half the time I don’t have any idea what the hell they’re talking about: “notes of leather” and “slight cinnamon finish,” all that. It’s possible I don’t know enough, maybe my tasting technique is wrong, maybe I don’t savor it enough to realize all these characteristics. I don’t know.

But, I call bullshit.

The way I see it, there are five flavors to bourbon: grain, caramel, vanilla, oak, and burn. I’ll admit, grain can be nuanced, what with the different proportions of corn, wheat, rye, and malted barley flouncing around and making a mess of things. But, in general, bourbon doesn’t require all that huffery and fluffery most reviewers take on in their language, as though they’re snifting some hundred-year-old cognac.

You see, when wine/cognac/&c. reviewers talk about tasting pear undertones and appley finishes, it’s because there are quite literally vineyards that interplant pear and apple trees with their grapes, and believe it or not, that shit makes a difference on your tongue decades later when the wine hits your taste buds. These reviewers might still just be pulling that shit out their asses, but that’s because it’s what they know.

Regardless, that’s most definitely not the case with bourbon. Farmer Dale doesn’t plant rows of apple trees out in his field so his corn will take on that flavor profile. When a bourbon reviewer says he sniffs a delicate hint of apple, what he’s really saying is, “I’m just making shit up as I go along,” or as Freud might infer, “I smell something that reminds me of sitting on my grandma’s lap eating apple pie while she pulled from a bottle of Craig.”

[Before you get your knickers in a twist about me being wrong, read the redaction below.]

Let’s talk about those five flavors right quick and where they come from: 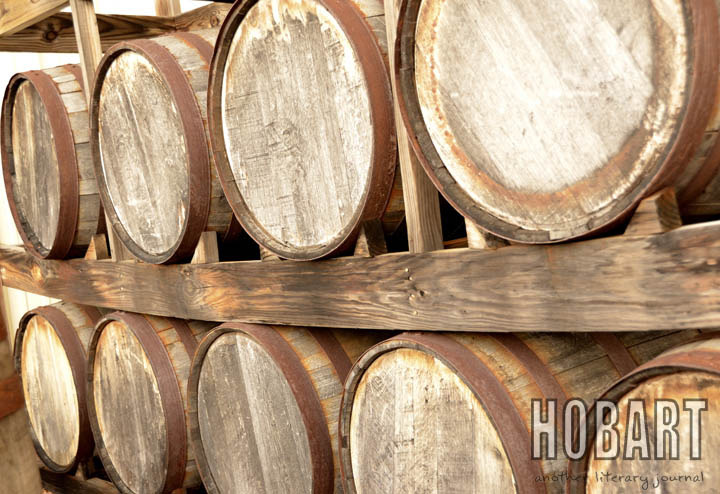 The taste of different bourbons comes from how each distiller balances these 5 characteristics. Period. Anything beyond that is metaphor. Don’t get me wrong, I love metaphor, but for both of our sakes, I don’t want to settle with “smoky overtones” or “a citrusy nose.” Let’s face it; that’s not helping anyone. These descriptions fall flat, are mostly indistinguishable, and ring false. I want something true.

Nothing stands on its own.

The bourbons I drink come with stories. You could call these stories the sixth flavor, and perhaps the most important. I've received many bourbon recommendations, and none of these have sold me with the traditional flavor profile bullshit. If I've remembered a bourbon recommendation, it's because it was coupled with an unforgettable story. So, I'm going to tell you stories. Because maybe you're like me. Plain and simple. That's what I've always loved about bourbon. It's plain and simple--no bullshit. So in that same spirit, that’s what you can expect to find here in the coming months.


* Pseudo-Redaction:
Interestingly and humbly, I admit I overlooked some chemistry. A culinary pal of mine, Amy McDaniel, gently informed me that during fermentation, chemical compounds are released that actually do mirror the chemicals that make apples taste appley or pepper taste peppery. Thus, it isn't so bullshitty that a reviewer might refer to these flavors. I'd always chalked it up to associative tasting and lazy metaphor. That said, my point still stands. Even if it's not so bullshitty, it's still lazy and forgettable. But, maybe I am, too. We'll see.