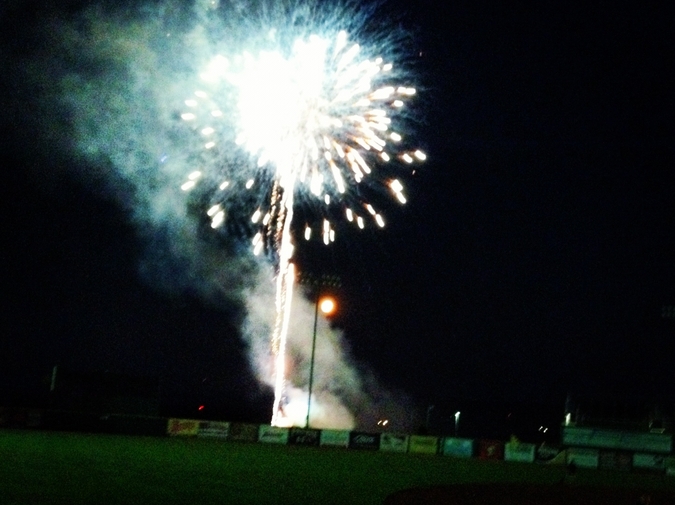 Inside, in the unforeseen, where the sounds of dust susurrus, we glimpse rainbowed light above the shadows. Will we ever reach there, we ask?

We deep dive into syllables that decay the silence. Comfort soothes discomfort and we
feel blue and black and gold and…

Enough! We are where, exactly? Stuck in the underside of a sight unseen.

Nevermore! He rebukes I. He simmers I. He determines I.

It has not always been like this. Memories, in snippets, resonate with us. We know. We
know! That was long ago. I am here. I am I. He is losing I. Nothing else exists.

What was that? That word, that phrase, that sentence. What did I say wonders he. A plague of nonexistence settles inside the room. It is the ghost with a grin.

We conclude nothing short of temporal confusion. The ghost is a mirage, color in a world
masked black-white. We know not what we speak. But it does come closer. Slowly, slowly,
slowly…

The exaltation of dilation is unanimous. We know the I cannot breathe without the he. The he gives the I hope. Hope in the style of oval blue capsules.

This new thing continues its approach.

It is a form. It looks and feels familiar. But the I has never known the it. The it is the right solution at the tail end of a child’s arithmetic. I has never felt this feeling of rightness, dancing in the distance.

We claw at the unknown that permits the climax of comfort. We thrash. We plead. If we do not find the hope we are nothing. We see no avail. The familiar form stays inside I. Will we
ever find solace in the solitude, we ask?

A stranger has come for I.

But how can that be? The he, the I, they are all there is. The he has had others inside his room, sitting on the weathered leather couch where the I now resides.

I tries. I tries and I tries. He listens and his head bobbles like plastic. The stranger is exposed and the he bobbles. The roles reverse. He speaks. The I listens and tries and listens.

The I hears. The he understands. Someone—or some many—has come for I. It takes time for them to break the barricade. The reaction is deprivation.

“Who are they? Where are they?”

The he reaches out a hand and his fingertips suction around the I. Inside the racing room,
things slow, they almost revolve counterclockwise.

We thrash. We plead. Searching, we shout, for those memories of hope, finding the reality of deterioration. The I recoils deeper into darkness.

The he hands the I more blue ovals. I takes them. Takes them! I swallows the ideology of
hope. There is no more desperation.

And then there is nothing.

I no longer thrash and plead. There was a setback, when I tempted the ghost with a grin. But an other found the I before the ghost could gleam. The he and the I spoke of which they could not comprehend. He increased I’s blue ovals. We surpassed this struggle.

Dr. Brenderson is pleased with the progress of I. In time the I might be able to survive without the he, says he. So pleased that he has arranged for our biweekly sessions to appear weekly, and eventually, other weekly. An opportunity, says he, to prove my progress. He displays a smile of reassurance.

It’s been two weeks since our last session. I continue the search for what we thought I found. Hope deteriorates. The I hyperventilates.

Hope and deterioration and hope and… The he loses the I. I is madness. I is alone. Will we ever reach there, we ask?

Andrew J. Stone currently attends Seattle Pacific University where he is working on a B.A. in English with an emphasis in Creative Writing. He originally hails from Los Angeles. His debut chapbook, "Teenage Angst & the Ekphrastic Exercise," is available from Collective Banter Press as of January 2013. Other work has been featured in over 80 literary journals including: right hand pointing, Zygote in my Coffee, & Fiction365. In 2010 his poetry won a national medal through the Scholastic Arts & Writing Awards. Find him in the graveyard: http://andrewjstone.blogspot.com/