My Mother Left Me 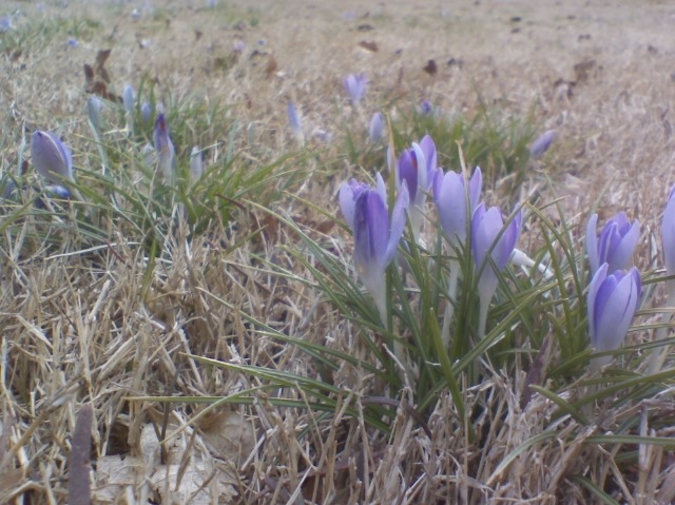 Her mattress, propped against the tall bush outside of her rental house, a brown stain with copper edges facing me as I walked down the driveway, towards the front door.

Her long brown table which had belonged to my grandparents and which, a year and a half later, I would lose forever. We piled it with receipts, unopened mail, and the notes she’d left us.

No brothers, no sisters.

In the receipt pile, amongst all of the meaningless purchases of wine and food and cigarettes, a receipt for a gun she’d bought while I was trying to help her survive.

The Diary of Andy Warhol, a relic from my childhood. Its pages are crisp and dog-eared, its passages underlined. His chasm existed alongside hers, but without the fame. The fame, the love; that’s what she longed for.

An envelope with my name on it, xoxo. Her unmistakable handwriting. Inside the envelope twenty twenties. Cassandra, the coroner’s assistant, counts these bills out to me and checks a box on her list. We are in a circular florescent room. I put the envelope in my mother’s purse, which is now mine.

The notes say, “I’m sorry I lied about the cancer,” and “your friends are your family now,” and “it’s too late to start over.”

I move her furniture and boxes of possessions into a basement apartment in Seattle. They are coated with an invisible plasma, its consistency heavy with despair and rage. I cannot sleep without my computer next to me. I mute the cartoons. Their bright colors work on me while I sleep. If I close the computer, the room is dark, but not empty. Something heavy reclines atop my chest and suffocates me.

My new therapist tells me that my mother was possessed by an evil spirit. She advises me to be careful driving her car. In her office I practice making a protective orb which surrounds my body. “Picture yourself going through a tunnel,” she says, “whenever you go anywhere.” I leave her office and, going down the stairs, am sure there is someone following me. I am too scared to look over my shoulder.

Buttering my toast in the mornings I pause for a moment and whisper: get through today. One day is the longest length of time I can contemplate living.

I lay my cheek in a kitchen drawer, which is filled with all of my mother’s kitchen utensils.

I’ve inherited boxes containing wrapped antiques. I unwrap them one by one until my fingers are black with newsprint. Things she spent her money on but never used. Strange, mid-century vases and tchotchkes. I sell them on eBay one by one.

I get a new therapist. I tell her about the crows that follow me down the street. Everything is so hallucogenic. I recall a recent drive to my grandparent’s house, which I could not locate. It was like I was watching a movie. My skin tingles and numbs. I loom above myself. She rises from her chair and sits next to me until our legs touch; she asks if I can feel her leg. “Wiggle your toes in your shoes,” she says, and I do, until my skin congeals with my spirit inside, and I am whole again.

What I have not sold, I take to Goodwill and deposit, box by box, into a bin. I am asked if I need a receipt and reply that I do not.

I sell my mother’s car.

I close my computer.

I move out of the apartment.

I am now a new thing, with very few things. I lack a protective orb. I think of my mother’s gun sometimes. The police took it. The autopsy said no cancer, just like her note. I think of the phone call, her telling me she had cancer; wine softening her vowels as she sobbed on the phone. It was a wail, the announcement, or a battle cry, to which I answered, yes. I will let you in again. I will try everything. I will be who you want. Whatever you want. And then, when I inevitably retreated, the bullet came.

Anastasia Selby is a recent graduate of the MFA program at Syracuse University, and a first generation college student. For most of her twenties she worked as a wildland firefighter. She has also worked as a nanny, a housekeeper, an assembly-line worker, a tree-planter, a waitress, and a freelance writer. She is currently traveling Nepal and Southeast Asia while working on a memoir.