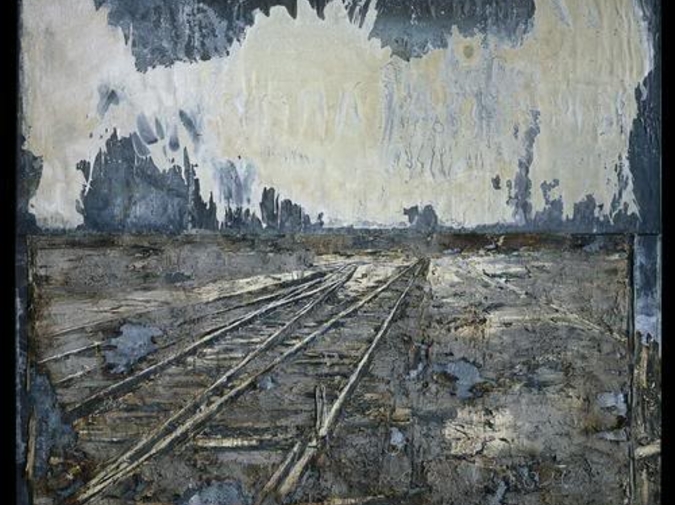 Feel like this book should've made every indie/alternative year-end list. In the context of this years increased awareness re: feminism, I would've thought that more people supporting more women would mean more people buying Mal's book and including it in their year-end lists. No such list exists yet, to my knowledge, besides this one.

Mallory is my best friend and one of my favorite writers. I interviewed Mal/wrote about her book here. A couple sentences from my review...

"The subdued stoicism with which Mallory perceives the world around her, coupled with the personal details in the pieces, makes for a calmly - and sometimes intensely - emotional read," and "She's one of the realest people I've ever met and her writing reflects that realness, because it isn't separate."

Read this book on my iPhone in one sitting on a leather couch in my friend's aunt's house at their alpaca farm in rural Pennsylvania, and I loved it. The novel takes place in Chicago and is essentially just interactions between the protagonist and his homeless friends. Witch Piss seemed to - please forgive the triteness of what I'm about to type - "give a real voice to the otherwise voiceless."

Laughed out loud a lot while reading this book.

My girlfriend gave me this book a few days after having been in California for two months. I immediately felt anxious about what I was going to say after reading it - assuming I wouldn't like it - imagining myself saying something that didn't express a false amount of affinity toward the book but also expressed my very real gratitude for her having given me the book.

This is the only music I listened to for two months after it came out. Every song grew on me, quickly, and I felt myriad emotions while listening. My friend Peach described it in a text message to me as "a glimpse into the minds of two geniuses," which I viewed as "exactly the way I felt too."

A while ago, I predicted Taylor Swift's career arc, and so far, I'm correct - releasing a few pop-country records, a less country but still poppy record (Red), 1-3 straight up pop records (1984 being the first) then becoming disillusioned with superstardom and "returning to her roots," writing singer-songwriter style songs, etc.

Really like the line "We're all bored / We're all so tired of everything" in "New Romantics," one of my favorite songs of the year, second only to Lil B's "No Black Person Is Ugly."

Listened to this record mostly in the following situations: making/eating breakfast; cleaning my apartment; doing the dishes; looking at the internet in a "mindless" manner. Dark Arc seems to "uplift" me in moments that would otherwise, in silence, feel bleak or mundane. Really enjoy this record.

Probably Nothing, Possibly Everything - Pat The Bunny

Pat The Bunny (of Johnny Hobo & The Freight Trains, Wingnut Dishwasher's Union, Ramshackle Glory) is one of my favorite songwriters. Whenever I listen to his music I get a feeling like "no one understands me like he does." The specifics - radical politics, self-doubt/reflection, drug addiction, sobriety, chaos, confusion, alienation, depression - feel like they parallel similar struggles in my life.

Can't express enough how much I like his lyrics... Pat, if you see this, please email me: jordancastroisthepresident@gmail.com.

Young Family's King Cobra is my "go to" record to listen to while driving in a car with people I don't know very well. When I listen to it alone, also usually while driving, I feel emotional. I like Sam Pink's music and Kelly Schirmann's voice/lyrics.

Damaged: Similar to "Dark" in it's meaning, "Damaged" can be used to describe a certain style of darkness. Ex. While the juggalo sitting across the bus from you is "dark," his aesthetic is, more accurately, "damaged."

Thot: An acronym for "That hoe over there" or "That hoe out there," while not necessarily a word I like or would use in conversation, via it's negative connotation toward women, makes the list simply for the hell it put my friends and I through once we learned of its existence and started making puns with it.

See the list of our best thot puns here.

"Now they're gonna fuck you on some cheap ass capitalism shit"