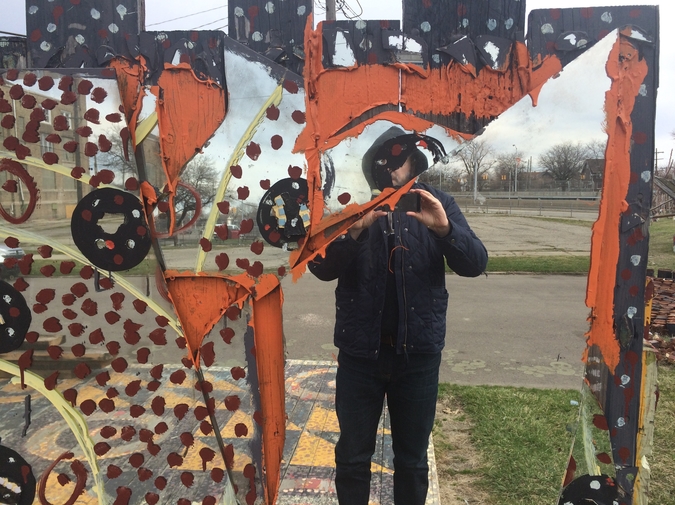 When you’re twenty-two you do stupid shit. You go to rock shows and parties. You drink a few Irish Car Bombs and kiss a girl. A year later that girl breaks your heart long before you would’ve ever considered breaking hers.

When you’re twenty-two you resign yourself to the fact that your twenties are gonna suck, because nobody enjoys their twenties, right? So when she leaves you tell yourself that “it happened for a reason and everything will turn out for the better” because that’s what people say. And you try to let her go but you can’t, so you remember that bullshit cliché: “better to have loved and lost than to have never loved at all.” It doesn’t help. Because it’s bullshit.

When you’re twenty-two you don’t know who you are, or who you are gonna be. So when shit falls apart you internalize it, you blame yourself, and after she goes you don’t hate her because of course it was your fault—if you were smarter she wouldn’t have had to leave.

“I wish you told me sooner, I already kind of knew
I can’t believe, I don’t hate you
You’re not a liar, you just didn’t say the words
Or I’m just stupid, or I just misheard”

When you’re twenty-two you try to make adulthood work, even though you don’t know how. It’s an exhausting mess.

When you’re thirty-seven you hear an album that brings being twenty-two back. It’s catchy as hell, it rocks, it reminds you that no matter how much fun you had the memories are all scarred by the pain of being twenty-two. You wouldn’t go back in time for anything. But you can’t stop listening.

Drink: a glass of Jim Beam Rye, neat, with a High Life (bottle, not can) back

Chris Robinson is a writer and saxophonist whose popular and academic writing has appeared in Downbeat, Point of Departure, Jazz Perspectives, and other publications. He lives with his wife and pets in Durham, North Carolina, and can be found online @crmusicwriter and robinsonmusicwriter.com.