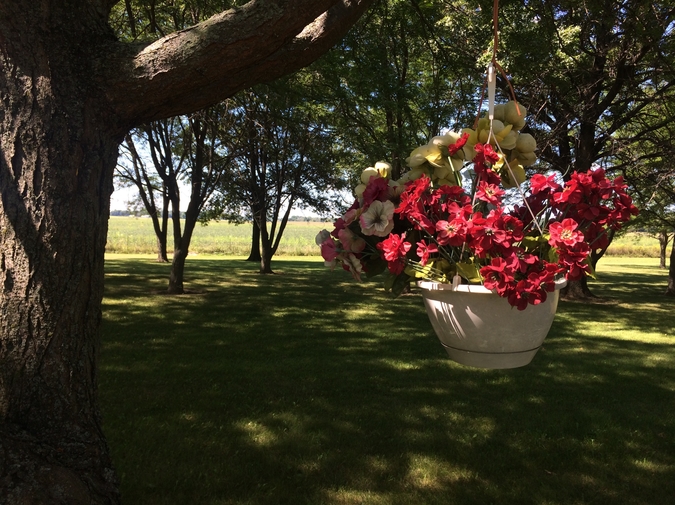 He told me about it after I'd already started touching him, my hand under the fabric of his pants: “I brought you a melon. Should we eat it?”

Then, I was the one being touched. It seemed thoughtful. He was a farmer and he smelled that way, which I liked. It made me want to try dirty talk.

His hand stopped moving. “What?” he said.

The melon was bright and yellow, the shape of an egg. It weighed around two pounds.

I wanted him to put a name to everything. “What’s this called?” I would have said, placing two of his fingers against the pulse on my neck.

I brought a knife in from the kitchen and we cut it open on my bed. The rind was thick and waxy; we had to saw at it.

“Are you sure we should be doing this?” I asked him.

When it split open the inside was translucent. I offered him a spoon.

“No,” he said, “like this.” He lifted the melon up to his mouth and bit out large chunks that made a crunch between his teeth. It didn’t seem like the melon was ripe.

We gnawed at our melon for a little while. I started to get cold because everything was uncovered and exposed. The juice of it was almost unmanageable. I watched it pool on his fingers, which were soil-stained, edged with bits of dirt. My sheets got dripped on. We didn’t finish all of it. I fell asleep with the taste of it dried around my lips. Sweet, for a little.

The next morning when I was alone I moved the rest of the melon from my bedroom to the kitchen. This was hard to do without anyone else noticing.

“What’s with the melon?” my roommate would have asked. I didn’t want to explain, again.

In the kitchen I acted like it was a regular melon, maybe one I had picked up at the store. I scooped the insides away, weeding out the seeds that were strung together by wet, soggy fibers. I threw those away. Then I cut up the rest of it. I put the melon pieces in the fridge. There was more of it left than I thought there would be.

That melon lasted me awhile. Whenever I got hungry, I would feed myself off of it.

Kieran Mundy is currently enrolled in the University of Oregon's MFA in fiction. She lives and writes in Eugene, OR. Her work has previously appeared in Hobart.