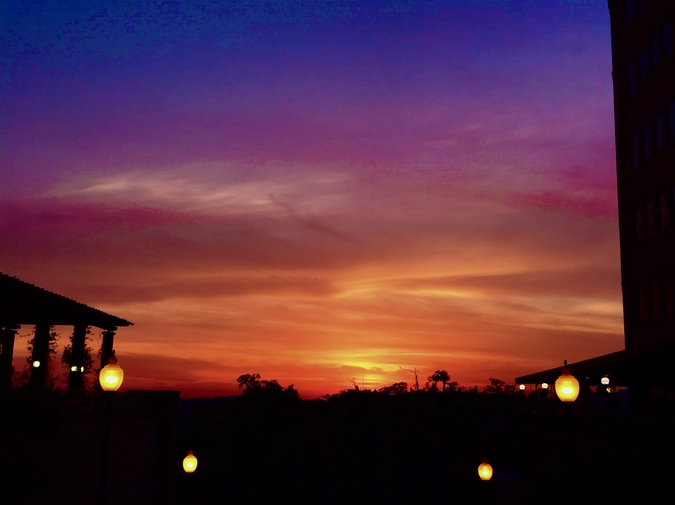 Like so many gays around the world, I remember exactly where I was when Lorde dropped “Green Light”, the first song from her 2017 instant classic Melodrama. I was in my car, on my way to work. But that’s not really all of it. I was also a couple months into my first real relationship. Twenty-two years old; an adult. “Green Light” is a song about what happens after it all goes to shit and you’re left picking yourself up off the floor and trying to move on. I told my boyfriend I needed him to break up with me so that I could fully appreciate the song. He didn’t oblige.

Melodrama was the soundtrack to a hot, nasty-humid summer I hardly remember, save for the anxiety and depression that clouded my brain for most of it. I held on to Melodrama like a cool rag, but I don’t know that it did much good. My boyfriend and I would fight— because of me, I told myself. Was that true? I’m still not sure, but I thought it was. I would put on “Sober”, a song about the high of drunken love and the low of having to face reality the next day. What will we do when we’re sober? We could never get on stable ground. Every time I thought we were, the ground would shift again.

Nearly a year after “Green Light” was first released, my boyfriend and I broke up. It was a mutual, loving break-up with minimal drama, but it was still a breakup. Finally, a sick part of me thought, finally I can fully appreciate this song. And then there was “Supercut”, an epic rallying cry of a song that perfectly captures the heartbreak and nostalgia that comes after a break-up. It came on once as I drove home from a night out. It was the middle of the night and the streets were empty. I still had a little buzz from all the tequila I’d consumed earlier in the evening. Spring was upon us, the night air was crisp, comforting. I rolled down the windows and blasted the song. Feeling, for the first time in a long time, like I was my own person again. We were wild and fluorescent — but so am I.

Drink of choice: Anything with tequila, which always promises a good time.

Garrett Pletcher is a writer living in Tallahassee, Florida, where he will soon be pursuing an MFA in Screenwriting. He can be found on Twitter @whatisagarrett.