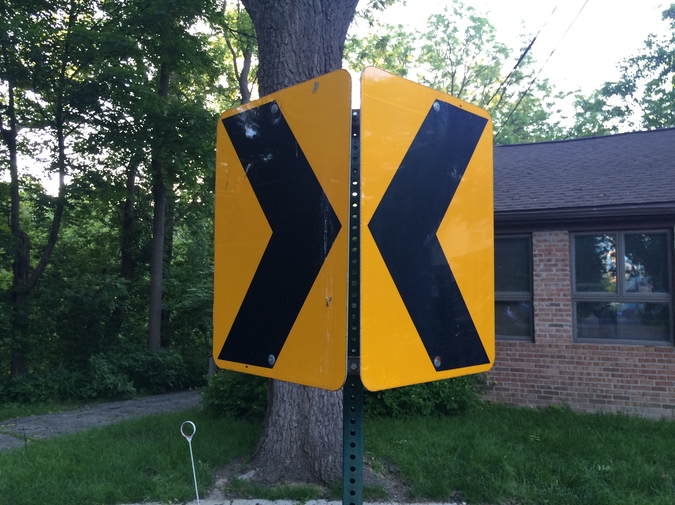 In sixth grade at Boys’ Home Mr. Kinnebrew told us, “He who knows math rules the world.”

We believed him. He taught math.

Also, he was the only real man we knew, and that made him a god.

His forearms were hairy and his hair was long. He wore these fuck-you neckties (one looked like a whole trout hanging down his chest) and bad jeans dyed mint green, lemon yellow, cake frosting blue. We called him Mr. K, and among all the grey dodgers and priests in that place, he was, as we were keen to say, cooler than double tits.

Mr. K also taught P.E., where one day during kickball Gilbane swatted me in the face with a traffic cone. “Like this,” said Mr. K en route to the infirmary, showing me how to squeeze right to halt the blood. Then he said, “Listen. Some guys are just pricks.” It was the first time I’d heard the word: pricks. But I knew what he meant: not us.

Gilbane got a month’s detention presided over by Mr. K, and so began referring to our beloved teacher as Mr. Kiddie-porn. Based on what, beyond spite, I don’t know, but I know Mr. K wasn’t rotten. Or rather, I don’t know, but I believe. Like the priests always said, that’s faith. And you need faith, because how well can you really know someone? Sometimes all you can do is believe.

Faith didn’t help Mr. K, though; he was gone by summer. We never saw him again, but a few years later I read they found a body in a burning car in Forest Hills Park. The paper identified the man as “subst. teacher Charles Kinnebrew,” said it was “drug related.” But with something like that, nobody really knows anything.

If Gilbane’s still alive, he’s probably still a prick. I was one of three who made it out and went to college. I never forgot; I became an accountant.

Because math – that’s the ticket.

Paul Stinson is co-founder of GUTFIRE!, an online arts and humor magazine. His writing has appeared in Forbes, the Cleveland Plain Dealer, and Equateur. Originally from Cleveland, he lives in Austin, where he is working on a novel.