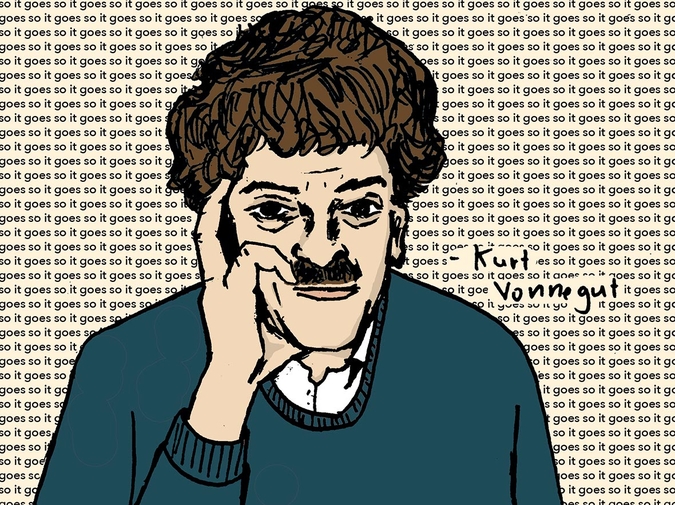 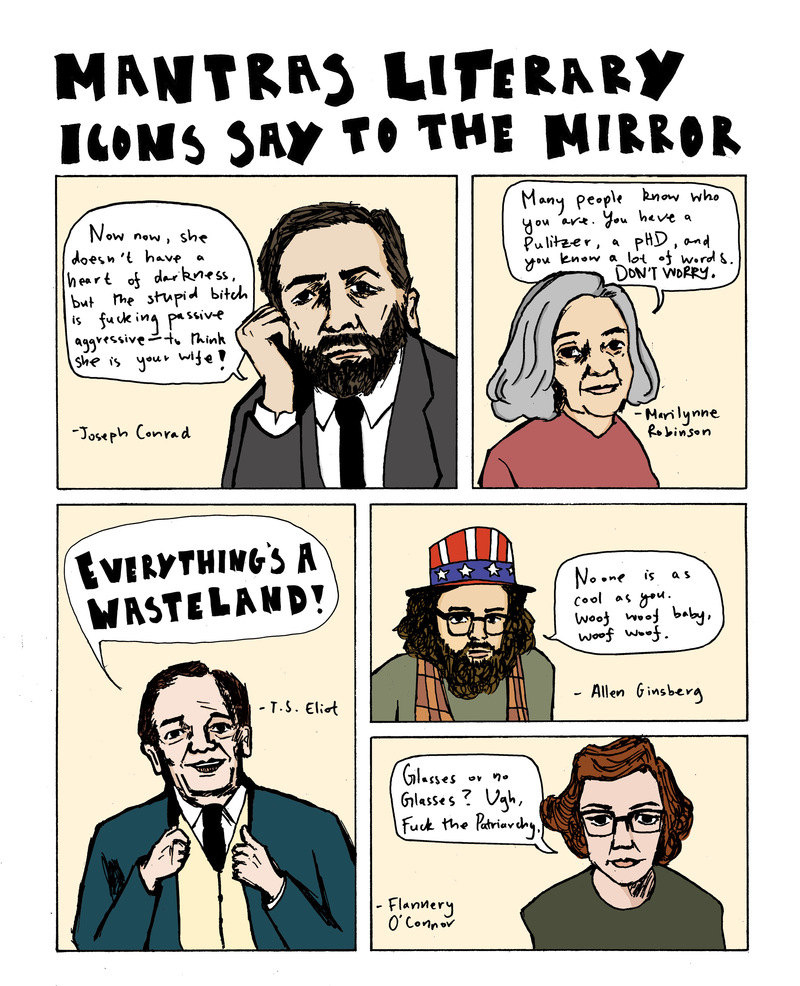 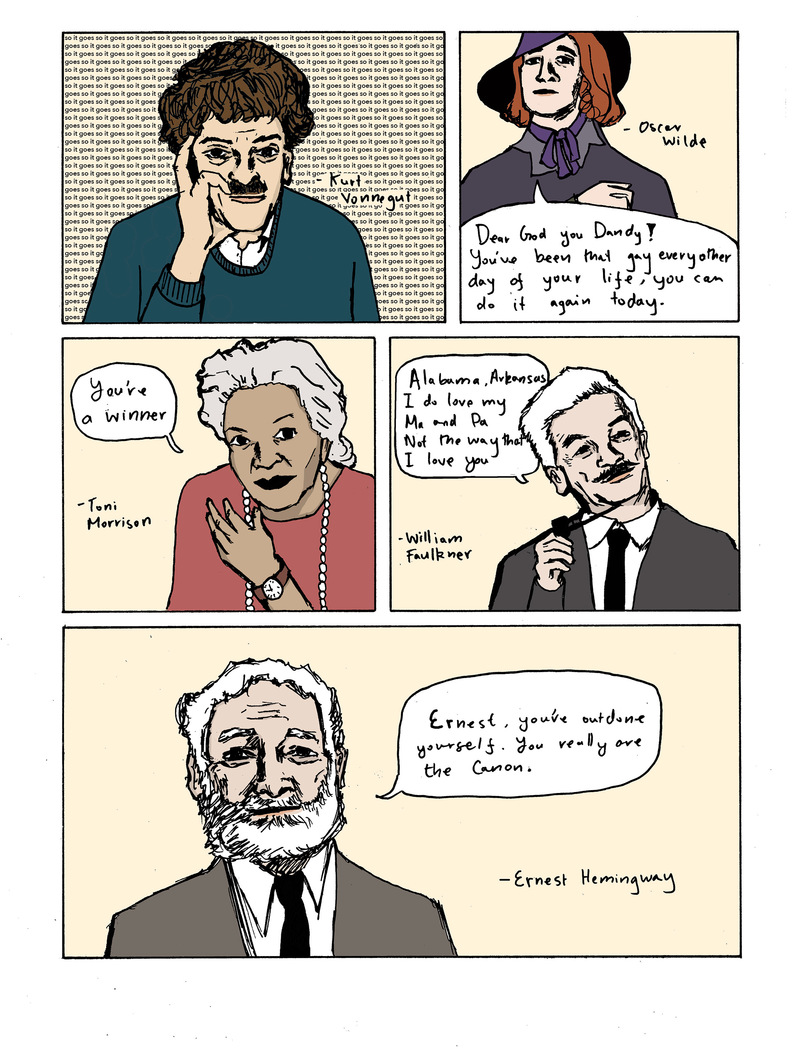 Anthony Veasna So is a gay “man,” a Cambodian-American “son,” and a recent graduate of Stanford University. A native of Stockton, CA, he was raised on stories of the Khmer Rouge Genocide that often, somehow, ended on a joke. His prose and comics have appeared or are forthcoming in Barrelhouse, decomP, Nashville Review, Ninth Letter Online, and elsewhere. Currently, he teaches high school English, dabbles with standup comedy, and serves as a prose reader for The Adroit Journal.

Alex Torres was born and raised on the border of Illinois and Wisconsin. Currently, he studies English at Stanford, but he really spends most of his time reading Emily Dickinson poems.