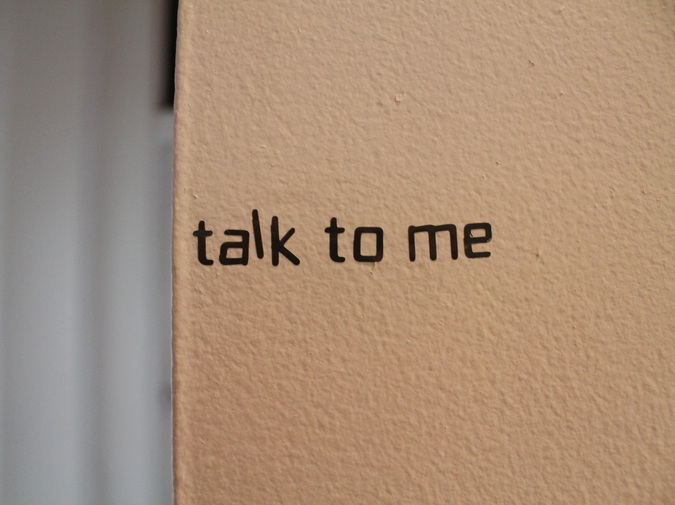 Can I speak to you for a moment?

It’s your son’s teacher and so this can’t be good.  Now not good, doesn’t have to mean bad, but it means something, and you are too tired for something. You just want to do pick-up and get home.

The teacher tells you that your son lied in class. Stood up in front of everyone and told them how your family’s dog died after a classmate of his had shared that her dog had died.

But you don’t have a dog do you, the teacher says?

No we don’t you say, and you wonder why your son would do that?

Was it a desperate need for attention, the desire to perform, or is it some kind of defect, a compulsive need to lie, a condition that much of your father’s family seems to have suffered from?

Jesus, is that genetic?

How do you ask your son why he did this? His typical response to any and all questions is nothing.

What did you do in school today?

What did you do during recess, lunch, art class, gym?

So you don’t ask, not immediately, why bother, where will it get you, nowhere, that’s where.

But when your son formally invites you to attend a parent-teacher conference in his bedroom that weekend, you go, you are happy to.

You walk into his room at the scheduled time and your son is sitting cross-legged in his baggy sweatpants in bed, shuffling papers, and so very serious you sit when he asks you to.

When your son then asks you if you know that your child lied in class, you say you heard something like that had happened, but that your son doesn’t tell you much, and so you certainly don’t know the whole story, not really.

Of course, your son says.

Did you know that one of your son’s friends had a dog that died, he says?

You do, you say, that’s very sad, and it must be very hard for her.

You did not, you say, but you think your son tried to do a wonderful thing, even if he was confused about how it might go. You also say that you are really proud of him, and that maybe the teacher could let him know this?

The teacher would be happy to share that with him, your son says.

Wonderful, you say, and maybe, because you know, our son doesn’t tell us much, maybe, we could do this again some time? It’s been very helpful.

Maybe we can, your son says, I will be sure to schedule something.

Which you hope he does, even if you have no idea how this came about and what it means about him, or you, or where any of this will go.