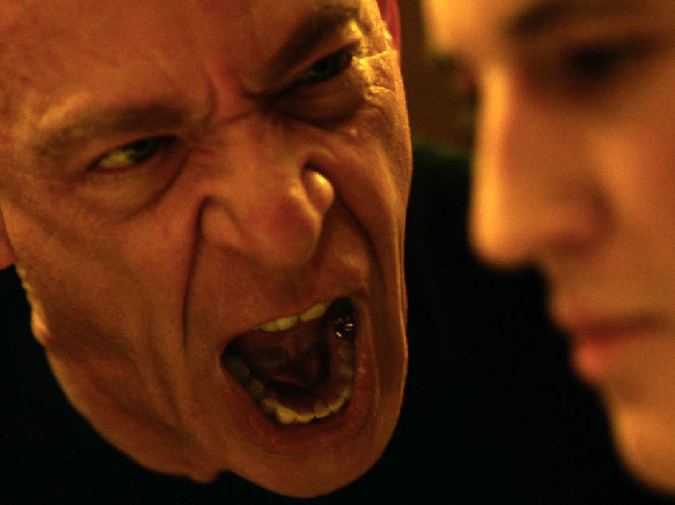 Someone needs a chair whipped at their head. Just because Hollywood’s in your pocket doesn’t mean my fucking hand will follow. Don’t Baumbach out on me now after snorting too much fresh bean with another earned but messy sophomore indulgence I’ll forgive you for because you’re smart. No one telling you no should leave you the same amount furious. I’d say configure some hack identity so any undertalented output can keep overlooking itself, but that’s everyone famous. We can quantify Warhol these days not by the second, but by the click job accuracy of the few who stumble over the next for sale sign on the jalopy of our lives. We’ve only ever known each other by degrees of hilarity. Tom Thumb celebs kicking sand in our speedos for the bad PR. We invented a McDonalds for the headshot. I can skim through your portfolio as easily as I can rotate my conjunctivitis at another Taco Bell. The lives I coddled into various witness protection services deserve the alternate reality of a bazooka, bless my eunuch’s heart. Why the fuck does this movie want me to tell it it’s a good person? I thought calling sellout on award bait guppy prestige was the habit of languishing teens. Who knew our Nostradamic acne would become so irrefutable? Maybe puberty handed me a newfangled file sharing system that allowed real footage of every crime imaginable to bedew my wanton eyes. I was privileged to go to the corner liquor store and play arcade games involving multiple tongues flying out of a bulbous and mechanized sarcoma, trudging a level made of boss flesh to blast out his nostrils, committing mutable pixelated tits and other radical elations to memory. You kids a few years younger saw these wonderments more as a touchy uncle and your aesthetic became this tepidly inward victimization of fetishized virtue that probably stakes its rewards in repressed moaning, but Jesus Christ, most of your oppression had a fucking off button, you abiotic hippy retread. A generation of felines backing away from the screen door until it's thrown open the fiftieth time. Ryan Gosling was better when he was Michael Dudikoff in American Ninja. The kid raised by Harry Potter (that book tethered the weak lot of you to a permanent virginity you’ll prosecute anyone for questioning) across from him looked like she should be wearing his groceries. It’s like if When Harry Met Sally could soil itself on a mega budget. Hell, I’ll change your drawers for a whole career if you can deliver one last Whiplash, please. You and your lax city should get a fucking room, mister. I’m not interested in giving you three out of four motherfucking stars. I want you to hock a decent swathe of blood into an envelope for me and mail that refund to my shitty address, okay? Look how vexed and daffy I get when I’m vulnerable for somebody who, it turns out, was merely countering my affections with a squirreled away grin. Suicide is all theory until you fall in love with a piece of shit.