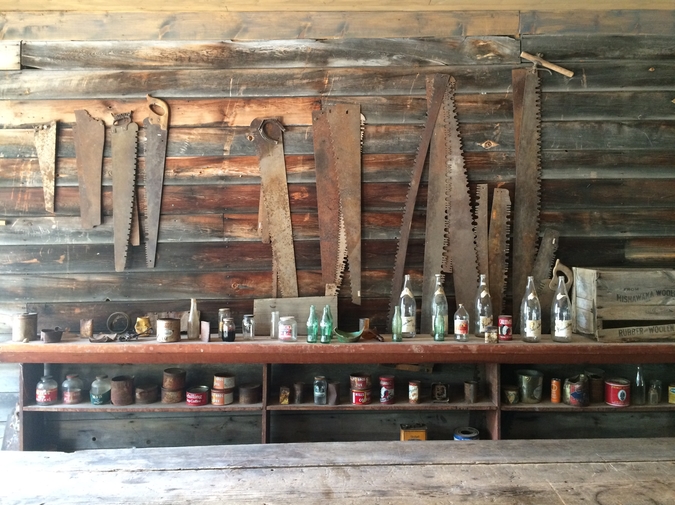 I had a thing with Natalie, but then she wasn’t into it. Jared gives the idea better. She rides his jeans in the gazebo at the park after dusk. He texts her from my phone, broken screen spider web shattered.

Jared’s handprints are all over the walls. His ashes on armrests. He tumbles off a second-story balcony and hobbles back inside. Barely staggering. Cracks his back. Torso torque.

Jared elbows my ribs no matter what. I’d catch a diving shoulder if he had ropes from which to fly. He growls, jeers, wreaks havoc. Someone ransacked his bedroom while he was gone. Jared retaliated against the world. Mangled the spokes of an ornate handrail. Half-pound of canned tuna in the A/C unit. Toe nails in open brews for months.

Bows to no one. Welcomes adversity. No. Welcomes nothing nor nobody.

He hates Chapstick, so his lips are scabbed. His fingernails have dark spots. Squares. Bruises. Mane’s ponied down his neck. Neck’s a stick scarred but sturdy.

Music? Jared digs anything he can crush a bowl to. Equips his green room with two-dollar vinyl. Used bin treasures. Jared bumps oldies.

He pukes. Barks. Ralphs. Chugs and spews. I’m sure sees more blood than most. Jared throats smoke. Waits on the exhale. Never quivers like me. I park and we box. I choke. I cough. I hand Jared my phone.

Jared I figure floated into town down the White River in a diaper bag when he was a baby. Rattled a rattler through coos and caws.

He scraps. Runs his mouth. Hounds other crews. Hunts and kills.

Jared dicks with playlists. Hi-jacks iPods. He’s grabbing another can. Snags me one. If a song crams in between Jared and me, he does a sound like a whining dog to the tune.

Some guys leave to do who’s texting them. Sometimes Jared stays.

He dumpster dives. Shanghais to survive. Swipes tips from tables. Pirates on campus Wi-Fi. Hoists his flag high against the common way.

Jared hurdles over the back of the couch boots-first. Sets his hand palm-up on my thigh. “Phone me.” It slides from my pocket.

If the beers in the fridge aren’t cold, I move a couple to the freezer.

Water soaks through the futon outside my front door. Rain last night. Jared jumps and lands heavy, listening for the porch to give out.

Whacks at the back of my head for a hovering bug.

“The low cost of living,” he says, hunkering down next to me.

The river is one long muddy slosh. I hear it from my house. Jared has something cooped up in his heart hissing. I hear that, too.

I’ve watched Jared tank through the wall of a wooden shed. Witnessed Jared at most rowdy. He won’t fake or flinch. Shiver? No way. Wallow? Never ever.

He’ll set your sofa on fire with you in it.

From a neighbor’s trash-heap, Jared wrenches a long blade. Lifts it proudly. Returning slowly, he approaches our house, stopping square to take aim. In a stance like a macho batter.

Austin Hayden is a fiction editor at NOÖ Journal. He's in seminary in St. Louis. Tweets as @sargulesh.