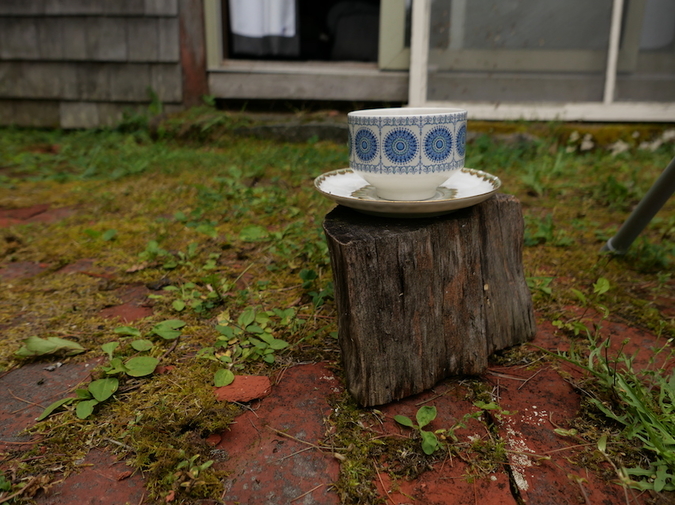 Victor Buono played King Tut in the 1960’s Batman show. He waddled in gold and red robes, his campy lisp at full-tilt. His voice warbled from his gut. He also played the Boston Strangler, a fat man in Beneath the Planet of the Apes, Jim Ignatawski’s father in Taxi, and President William Howard Taft.

In fifth grade, I also played President Taft. During a parade of presidents in the school play, I waddled on stage with a cardboard bathtub around my midsection. The audience roared. This is another way of telling you that me and Victor Buono were both fat kids.

When Toys R Us went out of business, I shopped for seventy-percent off deals. My boyfriend and I filled a cart with multi-packs of second rate action figures, board games, stuffed animals, bicycles. If a neighbor kid ever had a birthday, we’d be covered.

In a picked over aisle, I found rows of Batman toys. The good villains, like Joker and Catwoman, were sold out. Only sleeves of King Tut remained. I plucked one and carried it to my boyfriend who was already in the checkout line. Orange and red signs hung from bare shelves. Everything Must Go.

On the wall in my parents’ bathroom there’s a framed newspaper article from 1898 featuring my great-great-grandfather, Melbourne MacDowell, an actor who sort of looked like Victor Buono, but slightly more handsome, slightly more fit. Apple-cinnamon essential oil wafts from a diffuser plugged into the outlet, framing the portrait in mist. If Victor Buono was a stage actor in the 19th century would he have also been Marc Antony?

This is another way of telling you that my mother is a nut who orders essential oils from the internet.

The light inside the apartment is blue. The neighbors are up late again because they’re unemployed. They are not essential. Nor, really, am I. The cat wants to attack my feet, my boyfriend — who is essential — wants to sleep.

I want to roam. My stomach grumbles from too much inside food. The television only wants to talk about the virus. I find a black and white movie, a portal to another time. A scientist sits in a lab, dressed in a white coat, hunched over a microscope. In real life, emergency sirens spiral through the night. On TV, Victor Buono’s eyes shine like glass.

Meghan Louise Wagner is a writer from Cleveland, OH. She is currently a student in the NEOMFA. Her work has appeared in such places as Jellyfish Review, Umbrella Factory Magazine, and Minola Review.