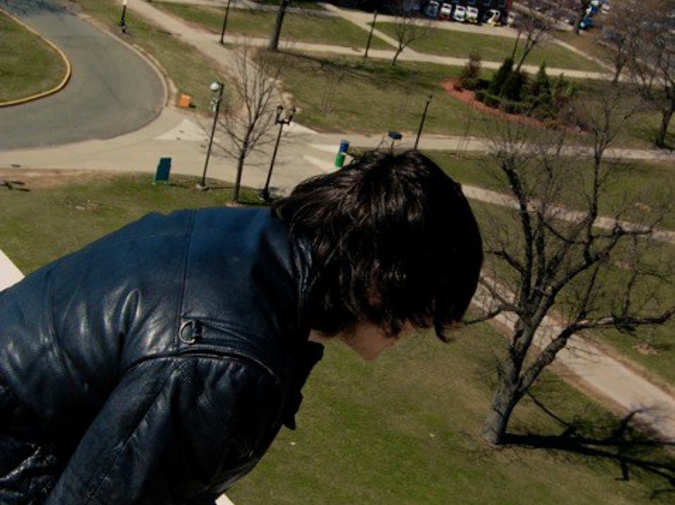 This album feels like rain; like those moments when you are half asleep in bed reviewing the day. Is This It will always remind me of the city, the drunken vanity of a young musician: dive bars, chrome, and leather jackets.

I could just barely hear the guitars over my dad’s Jeep Cherokee’s busted muffler. The one that set off car alarms and sent people ducking for fear of gun shots. But still, I knew I was listening to something special. The way the guitars built. The drums marching. All to that moment when Julian first belts, “Last night, she said.” I was always jealous of my father, really anyone from the Woodstock generation—to hear I Want to Hold Your Hand, or Light My Fire for the first time. But this was my chance. We both just looked at each, we knew we had just heard a great fucking song.

I wanted so badly to be Julian. I went to the local thrift shop and bought, not one, but three leather jackets. My mother pleaded that I didn’t need three, but I knew at $5 dollars apiece, I could never have enough. Italian imported jeans, turquoise vests—all business expenses.

All of it has since faded or was lost along the way. The only thing left of it all is an old band photo shoot of me hanging on the edge of my college campus roof—a stunt that got us all in handcuffs (you know because a leather jacket and sunglasses wasn’t enough).

We covered their songs, marveled at the unselfishness of it all—how it blended—pure cream. The pauses we learned were everything. The right turn of the tone knob, the mic plugged into the amp—words distorted and distant—it all mattered.

In a glass filled with ice:

William Ste. Marie hails from the forgotten borough of Staten Island, New York. He is an instructor at the College of Staten Island and Stony Brook University where he is currently pursuing an MFA. William is also a life-long musician that has gigged at such New York City haunts as Webster Hall, Gramercy Theatre, and The Bitter End.