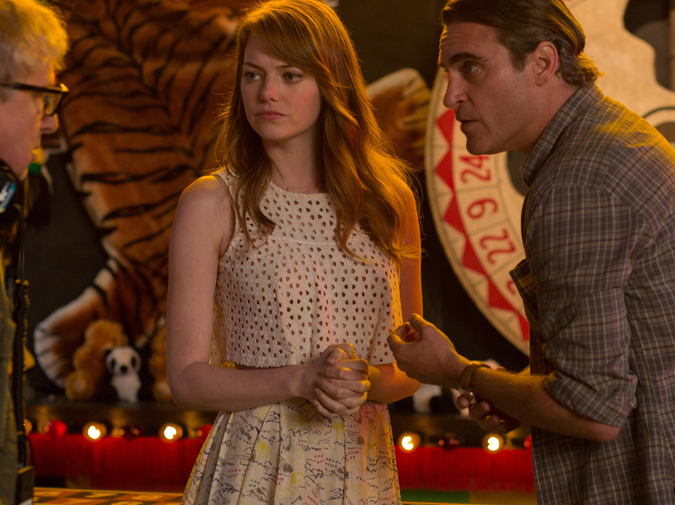 Despite murder’s artistic potential, the act has been reduced by the present tense to a sort of misconducted philosophy, a too overtly triggered utility whittled from instinct, free of the necessary paradox to make the action itself sublime, even if the moment feels sublime. I’m ninety-nine percent convinced, based on emotional extravagancies with enough people, that the burden of obliterating a human sum is outweighed by the jubilation of the crime performed. This bliss is tagged menial, though, by everything which must follow, the orgasm worn away in its powder, backing up the birth canal until you are a kind of auto-raping traffic incestuously reversed alive. Your five minutes of heaven don’t clock if you stoop to the murderer’s typical delusion of superiority, distinguishing yourself a bit haughty from the despised kind to which we inexorably belong. When we say moral obligations exist, we are bluffing to stay alive. The nervous system shimmies between event and want. Human beings then, wrapped through our tunnel-sized perceptions, graduate by the cavalcade into kitsch effigies, but if we can come through what life in a society does to us both smart enough to resent it and to show character regardless, we might achieve a view to the hilarity behind the scenes, instead of being diminishingly paused by the horror. Of course, there is no art. We’re just the detritus of our habits. Of course, look how we log ourselves with newspapers and feel the inescapability of skin. Notice how things usually come to a light collapse, within an inch of ending you. The world’s blue balling you with the parole of a slower death. Killing happens when someone either loses sight of nature’s hysterical pointlessness, their sense of humor is no longer sick enough to get by (too sane about what’s ambient or too ambient about what’s sane), or, more rare and fun, they embrace the hysterics to capture the famous moment from a culminated and fitly curated obsession. Any obsession superlatively compliments its body count. Hard for me to figure how much of the existential gaze is intentionally banal, but crimes carried out on our arbitrary and theoretical justice scale are for the snooze button. Here is a dismal quote that contrasts ten million brilliant ones and should be submitted as evidence for committing frottage against one’s infant: “When you start putting a higher value on works of art than people, you're forfeiting your humanity.” – Woody Allen. Only someone whose amazing art can no longer hide them from the petty philanthropy hopefully juxtaposing the asinine incest of their crimes would issue such a dollar bill of a sentence. These people, millionaires one way or another, bow to the vulnerability of their supposed contribution by methods that demean the value of fear. Because we foul our every just deed, tightroping the elevator shaft, in and out of a career stuffed with masterpieces and an obligatory work habit, making films because why not. Everyone who finds success gets stuck in it. That’s why the fate of that sex animal performer Phoenix in this film is funny and not funny, the entire awkward middling of his and our being here, shown back in the lackluster effort of its doing, how the years before were lensed better, meaner, not as smug, but, also, somehow less complex than the pomposity of this moral boogying.