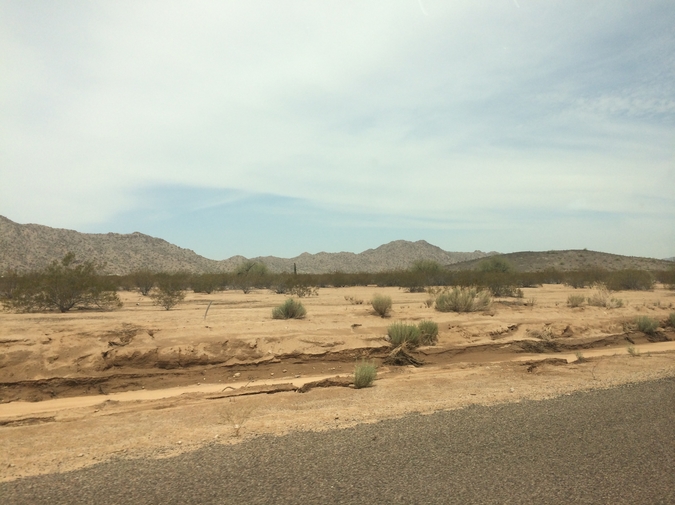 The problem was I’d forgotten about the change in altitude. The grief counselor had suggested a getaway, so I fled the Alleghenies for the Rockies and the guest bedroom of my best college friend on a quiet block in Denver.

The counselor had recommended exercise as one method of insomnia and stress relief. She did not mention starting an affair with my ex high school boyfriend, now married, and I hadn’t mentioned it either, especially not the part where he came over in the middle of the day while my husband was at work, and I made him fuck me in the former guest room, recently painted Buttercup, a gender neutral yellow. He was silent when he came, silent as he left.

The problem was I’d bought the wrong kind of pot from the dispensary around the corner. I’d wanted something to help me sleep, and my friend told me what to get, but I confused the letters: THC instead of CBD. I wandered further down the street as it grew dark, my limbs buzzing like muted bees. I stopped for food at a busy sandwich shop window. I gave the cashier my name for the order, but when he called it later, it sounded like another word. The man who’d been standing too close behind me in line said, “What’s your name?” and I said my name and asked for his. He said, “Your sandwich is ready,” and I said, “Nice to meet you, Eddie,” and then the cashier called my name louder, and this time I got the greasy bag and Styrofoam cup, and made prolonged eye contact with Eddie while I sucked a long drag of Coke through my straw.

The next morning felt like a hangover, a fog that wasn’t thick enough. There was a text from my husband. I replied with a red heart emoji without reading it. My friend had taken the day off from work so we could get lunch and go shopping. The only thing I bought was a postcard of the mountains that said Colorado: It’s Our Nature. My husband loved puns. It had only been three months and already, he could laugh.

Denver was unseasonably hot, and we’d sweated through our clothes on the walk. When we got back, I let my friend shower first. I closed the door to my bedroom, stripped naked, and called my lover. He didn’t answer. I called my husband and said, “I’m feeling much better. Something in the air out here,” and he said, “I miss you,” and I said, “It’s my turn for the shower.”

But instead of showering, I put on my running clothes, laced my sneakers tight, and pulled the heavy, damp hair from my neck up into a ponytail. At the park, I stretched my calves against a thick tree trunk at the start of the trail. A dog stared at me while it shit in the grass, legs trembling. I started my run before having to watch the owner bend down to scoop up the pile with her green plastic bag.

I had learned that if I wanted to run longer, I needed to set a pace. Sometimes I kept a single song on repeat. My counselor had suggested mantras, a word for each step. This-Too-Will-Pass. Release-All-Blame. But every time, the words morphed: Incompatible-With-Life. The diagnosis. The scar from where they took her out still throbbed, just above the line of pubic hair I’d let grow. My husband had insisted on giving her the bath after. The photos for the memory book with her name stitched on the front. I slept through it all. I wanted to keep sleeping. I could have died. They kept telling me.

I ran through the stitch in my side until I couldn’t anymore. I paused in the grass to try to suck in more air, hunched over, hands on my knees. In through the nose, out through the mouth. In and out, in and out. The problem was that instead of slowing down, my breath became faster and shallower, like hiccups, and I could feel heat behind my eyes.

A muscular calf with wiry, dark hair came into view. I felt a hand on my arm. “Are you okay?” The hand was still on my arm. I straightened up and swallowed. Tried my best to relax. “First run in Denver. Something in the air out here,” I said. He smiled. There was a small gap between his two front teeth. I wanted to slip the tip of my tongue into that tiny, empty space. “Have some water,” he said, handing me his bottle. I downed the whole thing in a long, satisfying gulp. “I’m so sorry,” I said. “Can I buy you a new drink?” And our fingers touched as I handed the bottle back, and he said, “Follow me,” and started at a trot up the trail, away from where I’d come.

We jogged through the park, past the stoners lying flimsy in the grass, past a girl with a bird on her shoulder, past the playground, past the cloying fragrance of white tree blossoms in decay, down a length of sidewalk, and up a small flight of stairs. We finally stopped in front of a wood door, our heavy breaths filling the hallway.  He reached his fingers into the waistband of his shorts and retrieved a key. He slid the key into the lock and opened the door. Make-Me-Feel-Good. Inside, he hung the key on a tiny hook, and then pressed me up against the wall. I could smell his sweat and mine. I waited for the salt to reach my tongue.

Amanda Miska is Editor/Publisher of Split Lip Press and Magazine. She lives and writes in the Philly suburbs, and you can read more of her work at amandamiska.com.