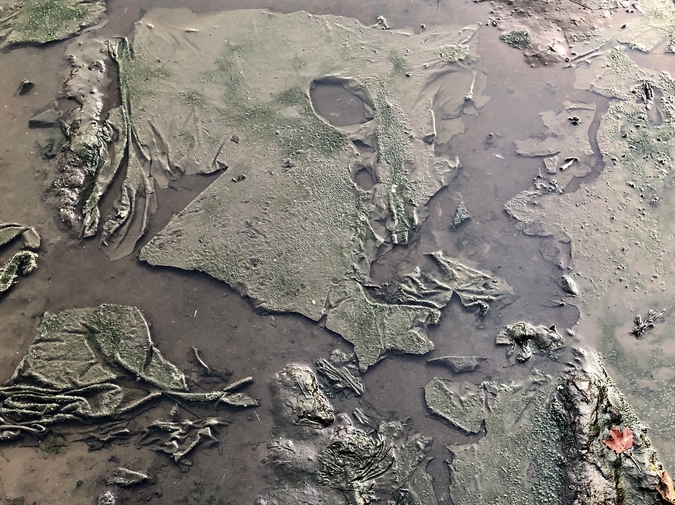 Via some prophecy, my son has
reached one half my chronological
age. And there are so many things

he can tell me: when The Macho Man
first claimed the heavyweight belt,
the year I bought him his first dog.

All of these facts and figures, like
millions of useless gigabytes stored
in the fucked up cortex where his

memories live. And I was to believe
that memory was the foundation
for intelligence; the more things you

remember, the wiser you will become.
But these flawless recollections will
not pay his bills, will not renew his

auto insurance. When I am gone,
neither his friends, his god, nor his
imaginary sweetheart will balance

his checkbook, will balance his
blood sugar, will buy him cheap
cigarettes to smoke on the porch

and throw the butts in the aluminum
bucket. When I am gone, when the
mail slides off the coffee table, I have

little doubt that, somewhere, written
in a childlike scribbling, he will note
the exact date and time of my demise.

William A. Greenfield is a writer of poetry, a part time youth advocate worker, a fairly good poker player, and a fairly poor golfer. He resides in Liberty, NY with his wife, son, and a dog; always a dog. His poems have appeared in dozens of literary journals, including The Westchester Review, Carve Magazine, Tar River Poetry, and many others. In 2012, he won Storyteller Magazine’s People’s Choice award. He was a finalist in The New Guard Literary Review’s 2016 Knightville Poetry Contest and his work recently received honorable mention in The Common Ground Review’s Poetry Contest. His chapbook, “Momma’s Boy Gone Bad”, was published in February 2017 by Finishing Line Press.