How to Break Bottles 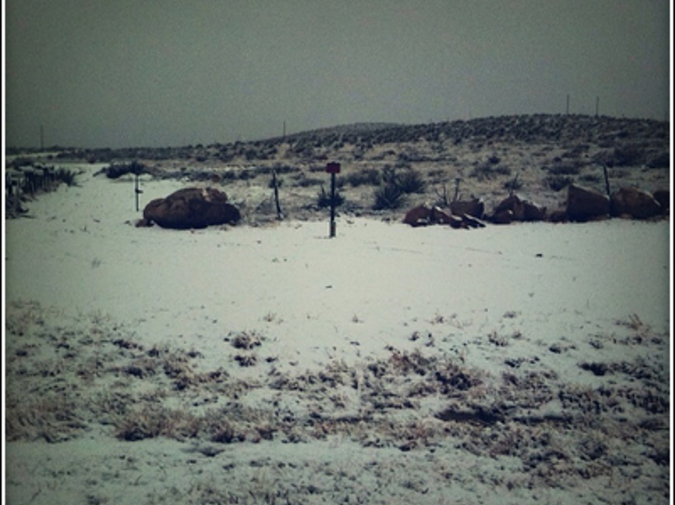 Find, in this glazed half light of pre-dawn, that you are keenly aware of every movement: The arc described by your arm as you swing. The feel of the bottle as it pops like a soap bubble in your hand. Without thinking, you have put your free hand up to your eyes to shield them from the flash. Note that at night the shards look like stars. In the morning, they will look like glass.

Go to an island. Swallow a lot of the ocean and feel like you might be drowning. Spend your nights in a bar the size of your living room. When you finish your drink, look into the faces of the people around you and find nothing recognizable there. Take your bottle out back. Go past the young cocaine dealers with the small bright eyes like black marbles. Go past the figures bent and twined against the wall like vines. There are more stars here than where you come from. The sky looks fake, like a planetarium projection. Feel angry. Feel small. Smash your bottle against the rocks. Feel better.

Go home. Have friends over for a few beers. When they leave, smash the bottles against your neighbor’s porch. Stop recycling. Keep a bag of empty bottles in your kitchen for whenever you need them. Smash wine bottles in your basement with a hammer.

Go to a bar. Ask people for their empty bottles all night. When they ask why tell them it is for a project you are doing. For an art project? they ask. Say yes, absolutely, for art.

Go to a party. Find yourself in the middle of a debate about semantics with some guy whose beard is bigger than his head. You are both on the porch smoking cigarettes. He doesn’t understand that words are more than just weapons. His smile is smug and self-assured.

Say excuse me and turn around. Smash your bottle on the porch railing but don’t let go. Feel the jagged end in the dark. Behind you, the guy with a beard makes a noise of surprise. Surprise even yourself when you turn around fast and hold the broken neck of the bottle to his neck. What the hell, he says. Get the fuck off me, he says.  He will pretend that he is not afraid but you will know from his eyes that he is lying.

Laugh and throw the broken neck away. It was all a joke. Avoid the guy with the beard for the rest of the night. It will not be too hard, as he will be avoiding you too. Realize your hand is bleeding. Go to the bathroom and wash it off. Wrap some toilet paper around it as a bandage. Go home early.

On the way back carry a bottle in each hand. Smash one on the steps of a church a few blocks from your house. When you reach home, try to smash the other one on your neighbor’s porch. Recoil as it bounces off with a hollow clink. Try again.  It doesn’t work. You must be too tired. Feel cheated. Feel empty. Stumble inside and fall into bed. Try to sleep. Fail. Feel sure that sleep will never come again. Decide that this is a good thing. Sleep takes up so much time. There are a million better things you could be doing. List these in your head until you fall asleep.

In the morning, go outside.  It is snowing. Snap the icicles off the siding.  All the broken bottles around your neighbor’s porch are hidden underneath the snow. You are pretty sure he hasn’t figured out it was you. Not yet.

Go inside. Your basement is full of broken glass now. You can’t go down there.

Keep going until glass covers every inch of your floor like snow. In places it will come up to your ankles. It will swirl and gather by the doors and the windows in high drifts which come nearly to your knees. Your sheets will be sprinkled with tiny flakes which shimmer in the light. There will be no more knocks on the front door.

Take a broom from the closet and carefully clear a space in the middle of your living room just big enough for one person. Sit there until summer.

Maria Romasco-Moorerecently graduated from Ohio University with a degree in Creative Writing and Genetic Science. She now lives in Pittsburgh and divides her time between writing a sci-fi novel and attempting to splice her cat’s genes with that of Turritopsis nutricula. She has a website.