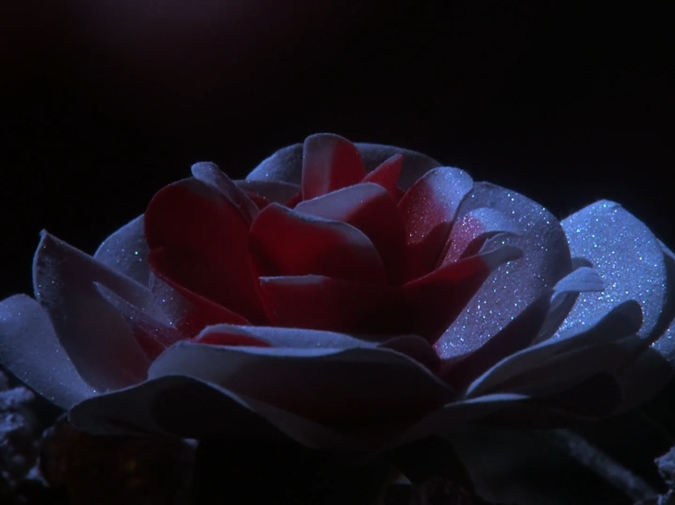 I turned over in bed and felt something weird. I put my hand behind my head and felt it was the pillow. I sat up and looked at the pillow. It was wet, pinkish-red. I said holy shit a few times, ran my fingers through my scalp and touched the inch-long hole in the top of my head. It was wet from blood and some of the hair had crusted together in thick clumps. It felt heavy. I was naked except for socks. I laughed and said holy shit, but it wasn’t that funny.

I imagined the wound under my hair to be purple, grey and black. Flaps of meat moved as I moved. It didn’t hurt. I put my head under the kitchen faucet and watched the water turn pink as it rolled around the drain. There was wet rice lodged in the stopper. Mothefucker.

I went outside to the drink machine and bought a Coca-Cola tall-boy. It was sunny. Birds sang in the trees. Everyone looked normal except for me. Sipping the coke in a daze, I walked up the street toward the hamburgers.

I needed McDonalds more than ever before. I ordered a Big Mac and two large fries with another Coke. The Japanese had returned the burger to its intended perfection. The employees were forced to assemble each one so it matched the advertisement. Actually, I don’t know this but it must be true. The burgers were always even. The fries were always hot. Everything was uniformed and symmetrical. Golden.

The soft bun pressed against my lips. I wanted to push my face through the bun to another dimension of softness. A safe, clean place. I did not feel the sesame seeds. Beef, cheese and pickles came apart in my teeth to form the delicious, soggy mass. Finished, I was consumed by thoughts of coma, swelling, hospitalization, incarceration, deportation and death.

It was hot and dusty back in the apartment. It made everything worse. I opened the sliding glass door. The breeze came through and moved papers on my desk. I smelled the river. Light reflected off the sink in the kitchen. The sound of a distant bell. If this is where I die, ok. Fine.

Kris Hartrum lives with his family in Asheville, North Carolina. He's the publisher of The Talking Book and you can find him on twitter @khartrum