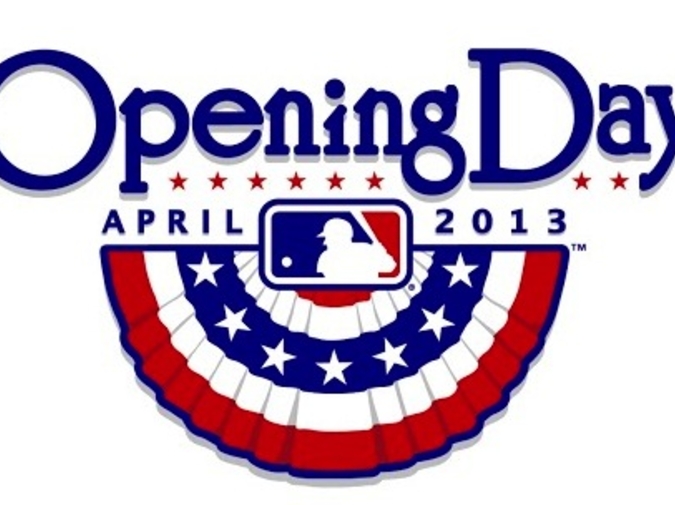 For the last couple of years, we've asked some of our favorite writers and contributors and known baseball fans to "predict the season," a kind of Hobart version to an expert's panel of predictions on, say, ESPN or Sports Illustrated. You can see last year's here, and 2011's here. This year we are going to space these out some, a different expert or two every Monday, throughout April. First up... Stewart O'Nan!

Baltimore Orioles -  Not the most talented roster in the division, but the best team.  They know they can win, and their fans are learning.

Toronto Blue Jays - A fine collection of offensive weaponry, and a whole pitching staff that will benefit from it.

Boston Red Sox - We're going to try to get to all your calls, so please be patient.

Tampa Bay Raymonds - Technically not baseball at all, played in that crashed spaceship.

Cleveland Indians - Made a ton of off-season moves to create a club crappier than last year's.

Minnesota Twins -  Just sad, and after finally getting a new stadium too.

Los Angeles Angels of Texas - Can't beat the Rangers?  Sign their best pitcher and their best hitter.  And make sure Albert takes his pills.

Oakland A's - Cinderella out past midnight

Houston Astros - From the worst team in the NL to the worst in the AL.

Washington Nationals - Coach, it's my shoulder.

New York Mets -  Ask the Yankees how to move the fences in.

Miami Marlins -  Bringing back that Marlins tradition:  an empty ballpark.

Milwaukee Brewers -  Ryan Braun's name has been associated with them.  (Though he denies it.)

L.A. Dodgers - Now that the custody battle's over, they finally get their money's worth out of their roster.

Arizona Diamondbacks - Not a bad division, if they're fourth.

Colorado Rockies - The whole team should be kept in a humidor.

Tigers over Dodgers.  Jimmy Leyland says:  Smoke 'em if you got 'em.

Stewart O'Nan was born and raised and lives in Pittsburgh.  A returning season ticket holder, he's been a Pirates fan his entire life.