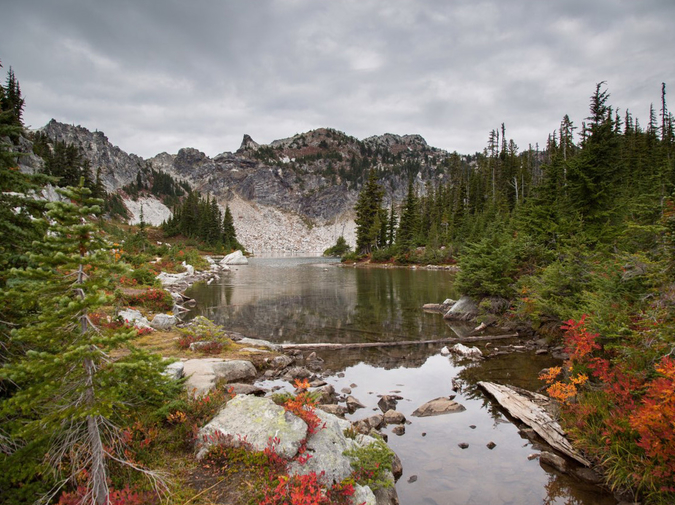 I will live every day like I am in love.

Encountering wakefulness at dawn, I do not know the silver sides of trains. I think there is skin with me and a wing outside. They smell like where I am.

The slow stacking of weight or the flinging down of a toe while the torso is already ahead. There are always new body parts to hit on sides of doors. I like to put my legs into pants in front of an open window, then stick my head out to see who’s around.

Paper cups are slight and whispery like a lot of librarians. Every morning I buy a librarian of coffee from a beautiful Iranian woman whose nickname is Auzzi. I did not know her nickname before I was happy.

According to a 1985 Associated Press release, legislator Mae Schmidle proposed a bill that would prohibit the throwing of uncooked rice during Connecticut weddings. The proposal was for the birds, whose stomachs were supposedly exploding due to ingestion of the rice. “It sounds crazy,” a past president of the Connecticut Audubon Society is quoted as saying. Though the bursting bird theory has been largely discarded, the practice of throwing rice remains in decline.

VI. The Body Down

What I’m trying to say is that I got choked up at my desk when you finished the marathon, and again when I saw you eating a sandwich at the train station. I thought you were hitting a man when instead you were helping him up, and I’m sorry. When I saw you on your father’s shoulders I loved you both. What I’m trying to say is that I would really like to throw rice at you. I would also like to buy a bag of small white feathers at an art supply store and throw those at you.

Releasing my skin in the darkness, I know I have been lucky. I rise and join legislator Mae Schmidle at a long table in a library. Auzzi is there, and you. We eat pants.

I will live every day like I am in love.

Maria Genovese, born and raised in Simsbury, Connecticut, holds a BA in English Literature from Salve Regina University in Rhode Island and an MA in Writing and Publishing from DePaul University in Chicago. She has published several poems and essays, two of her Absurdist one-act plays were performed at Salve Regina, and several years ago she presented creative nonfiction pieces about time spent living in Malawi at DePaul’s Spring English Conference. Maria is experienced in both copy writing and technical writing, and she currently works in Search Engine Optimization in Burlington, Vermont.