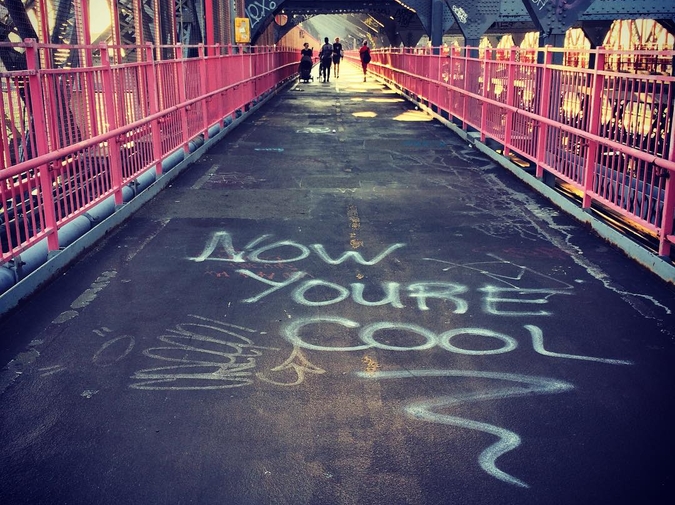 I could tell you about the time I salvaged a baggie of coke I’d accidentally dropped into a bar toilet, or about the time I took a shit next to a dumpster behind a gas station and then wiped using some oily towels hanging over the edge of a discarded shopping cart, or about the time I got molested by a bum, or about the time I drank rubbing alcohol at a party on a dare and spent the entire night getting rained on in the backyard while I vomited and pissed my pants, but here’s something about the time I nearly drowned: I got lost walking home from a party one morning. I was drunk and coked up and thought it’d be a good idea to cut through some strange wooded area. Then I was completely underwater. I’d walked straight into a freezing swamp. I somehow had enough brain cells left to reach over and pull myself out using a tree branch. Unfortunately, I’d lost one of my imitation alligator-skin slip-ons while doing so, which was a shame because I loved having imitation alligator-skin slip-ons. I contemplated the benefits of having just one imitation alligator-skin slip-on. There were no benefits, so I threw the remaining shoe back into the murky ditch to find its friend, where it sank slowly into wet darkness. Then I lucked it home as the sun began shining its light on my disaster—sopping, sock-footed, with moss and twigs covering my clothes, looking like Swamp Thing on a bender, grateful I had survived a near-Darwinian death but still pretty pissed I’d ruined the leftover coke that was in my wallet. My socks already had holes in them so they pretty much unraveled off of my feet as I kicked open my bedroom door, only to find a girlfriend I resented asleep in my bed, which was okay. It was good to be alive and resentful. Better to be that than the other thing. I peeled my damp, moldy clothes off, let them smack against the wood floor, and then rubbed my slimy, living body against the girlfriend as I climbed into bed.

BRIAN ALAN ELLIS edits the journal Tables Without Chairs, and is the author of The Mustache He’s Always Wanted but Could Never Grow, 33 Fragments of Sick-Sad Living, King Shit (with Waylon Thornton), and Something Good, Something Bad, Something Dirty. His writing has appeared at Juked, Crossed Out, Zygote in My Coffee, Monkeybicycle, Literary Orphans, DOGZPLOT, Sundog Lit, Connotation Press, Vol. 1 Brooklyn, That Lit Site, Heavy Feather Review, Diverse Voices Quarterly, Out of the Gutter, NAP, Electric Literature, The Next Best Book Blog, Entropy, and Atticus Review, among other places. He lives in Tallahassee, Florida.