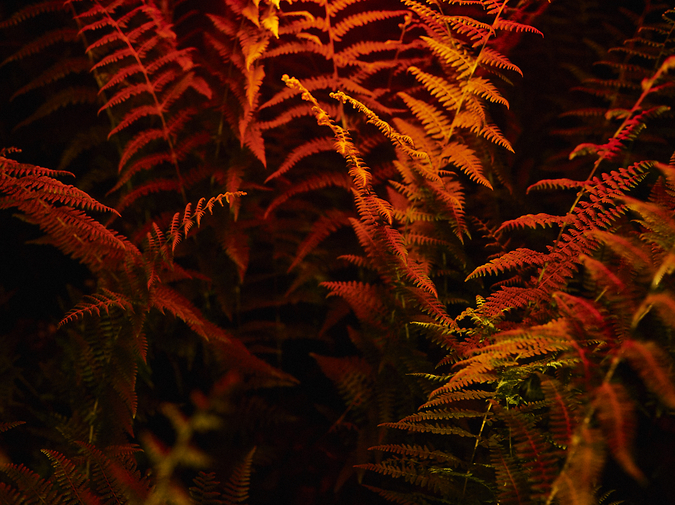 You’re from the cornfields, I tease, but not really. Your parents, professors at U of Illinois, both versed in the theories of music, both of them concert pianists. They play hushed, reverent duets in Champaign, Chicago, Vienna.

They ride horses, as thoroughbred as you. Your eyes are watchful, unchanging hazel, your body lean from running around Hessel Park, around the children’s water park, near places shown to you in orderly fashion, by your German, indulgent émigré parents, your parents believing themselves to be enormously more refined than mine. “My parents never talk so loud,” you tell me, smug, when as my room-mate, you overhear my parents argue in Hindi. “It’s not refined,” you say, not just with words but with the leanness of your legs, your height, your hazel eyes that sometimes in the light can look green as the woods in Hessel Park.  Your crisp and preppy, close-cut clothes that wouldn’t look the same on me even if you let me touch them. You love your eyes. The one thing you don’t like is your “mouse” hair, not truly blond, like your parents’.

I watch the way you do your hair, the way you eat, as if you’re what I should learn from.

Me and my parents – we are not refined, I agree. Though it’s your parents who, as children, smeared their faces so happily with bread and chocolate, while six miles away from where they played and frolicked as children in Weimar, entire families were led to their deaths, or only fragments of whole families at a time, if they had been condemned in couplets, sisters, brothers, nephew and uncle, mother and child. To be murdered at Buchenwald.

My parents marched, but only as children, and only to imitate crowds of adults they didn’t know. Salt March, behind Gandhi, and very far behind, because they weren’t more than seven and eleven in that century. Then they were pulled close to a woman with a smell they recognized, enveloped in her flabby brown arms, whispered to, scolded, given small pieces of Cadbury’s chocolate, which they ate while the woman watched the crowds of people singing songs from movies she was still earning money to go see and yearned to see, song that she hummed while combing my parents’ wet hair that night before coaxing them to sleep. The woman, an ayah, had never heard of Buchenwald, but heard of Germany once, German in a film song about Indian shoes.

Your refined parents wouldn’t have liked her silly song, nor liked the chaos of some third world caterwaul, cacophony, horns honking on an Indian street, people shouting, repeating the same useless phrase or beggars wheedling, “Ma, ma, can you help, Ma.”

Have you forgotten? Inside the indoor riding hall Buchenwald prisoners were forced to construct, there were musicians, always, performing from dawn to late at night, as Commandant’s wife displayed the paces of her purebred Oldenburg.

“Your room-mate is so disciplined,” our Uni hallmates say, complimenting how early you rise each day to run.

Chaya Bhuvaneswar is a practicing physician and writer whose work has appeared in Narrative Magazine, Tin House, Michigan Quarterly Review, The Awl, jellyfish review, aaduna and elsewhere, with poetry forthcoming in apt magazine and Hobart. Her poetry and prose juxtapose Hindu epics, other myths and histories, and the survival of sexual harassment and racialized sexual violence by diverse women of color. She recently received the Dzanc Books Short Story Collection Prize, a MacDowell Colony Fellowship and a Henfield award for her writing. Her poem, "Opa" was nominated for a 2017 Pushcart Prize. Follow her on Twitter at @chayab77 including for upcoming readings and events.