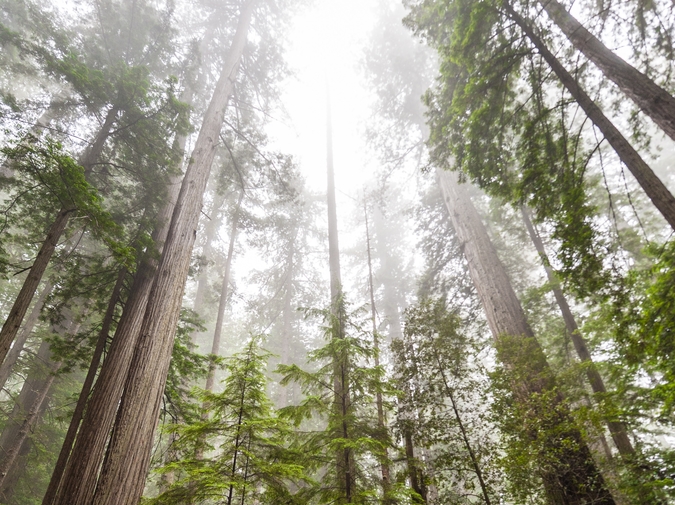 You are dancing naked and you think you’re alone, but someone is watching. It’s Red, your daughter.

You cower behind the plastic shower curtain.

“This is the bathroom, it’s not here!”

“I saw you dancing,” she says.

“I saw everything,” she says. “I see everything.”

You check the fog in the shower curtain. “No, no you don’t.”

There was another time. You stood naked on the coffee table and danced alone, crashing knees first like James Brown into a bottom-most ache.

Actually, someone did see you. Back then you had a good dog named Geronimo. Geronimo was old by then and he cared deeply about the rules. He respected the one about not jumping on the couch or on the bed or on the coffee table. He looked from you to the coffee table and back to you. You said, “Fuck the rules, Geronimo.”

Before that there was another time when you danced naked all the way from the shower to the bedroom. Your wife saw you, but you wanted her to see you, needed her to see you. Somehow you managed to grip a pillow between your toes and toss it in the air.

Times before that. Years’ worth of times. Your wife knew the deal with the naked dancing and even had some moves of her own. She thought it was cute, then she thought it was stupid and then she learned how to drift toward you, then away.

Now you can't remember the last time she stood in your shoes and did a naked dance. It must've been near the beginning. Geronimo was only a puppy, was still allowed on the bed.

The time before those times, before marriage and before Geronimo and Red, you danced naked for the first time and more than a few people saw you. Including her, your future wife. It was in Redwood National Forest. You and a bus-full of people pulled over to touch a tree.

“Give it a big, wet kiss,” her first words to you. You did it, because she seemed like a serious sort of person; You saw her cut her own hair with the bus driver’s pocket knife while she explained to the rest of you that the days of the week have colors.

After you kissed the tree, she suggested you go for a walk. You thought about saying, “the trees are closing in on us,” but you decided against it. Maybe you’d say it later, or you’d think of something more severe or romantic. Like maybe how the sky is heavy with redwood branches.

You followed her as she searched for a fallen redwood. She said, “Let’s find one big enough to fit inside,” and gave you a look that made you think of those deep-sea creatures whose organs glow in the dark.

You couldn't find the right redwood so you settled for a sheltered drinking fountain. She pulled you in. You imagined her working you the way a ceiling fan works smoke.

“It's like the trees are closing in on us, you know?” you said.

The gurgle of the water fountain drowned out the footsteps of your fellow tourists, but not their gasps. Or their cheers.

The redwoods closing in on you.

So you did your first naked dance.

Molly Anders is a Kentucky-born writer now living in London, England. Her work has appeared in The Stinging Fly and online at Tin House and elsewhere. She is the recipient of fellowships from the Norman Mailer Center, the James Merrill House and was awarded the 2013 Joyce Carol Oates Prize. She holds a Masters in Fine Arts from Syracuse University.