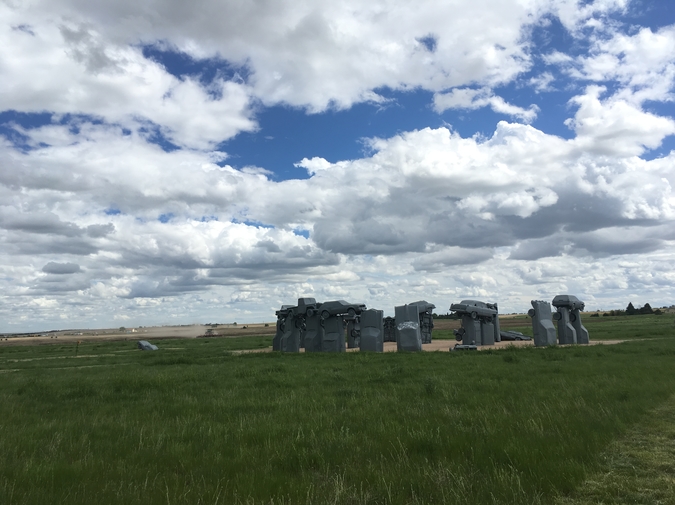 For several years after the war there were spans where I couldn’t bring myself to get out of bed: no matter if it was a holiday or if there was much urgent work to be done or if my welfare directly hinged upon my raising myself from the frame and throwing a few stale clothes on and walking the quarter mile to wherever they that might be seeking me needed me to come, for the life of me staying right there in the folds was all I was ever good for, all I could hope to do.

To the few who knew me I must have appeared a sort of recluse; to the fewer who glimpsed me they must have noted the dark and gloom I’d come to radiate, wherever I’d go my presence throwing a sorry blanket over a sun-filled room.

There were homes I got turned out of not so much because my indolence kept me from paying the rent but because too many times, having waited for me to emerge and when I didn’t, having waited for the pad of my footsteps upstairs and not hearing them, after weeks of worrying and straining to catch a quick noise that might be a sign of some vitality, then coming and busting the door, they had been frightened to believing my corpse lay overhead. Yet none of them realized the act of buying a gun and blowing apart my brain or creeping downstairs to the kitchen in order to pilfer a knife and treading back up again dangled beyond the limit—that even pivoting on the ticking hurt for what it cost.

I forget how many jobs I got let go from and how many houses picked me up, sheets and everything, and dumped me around the corner until some other work, some other roof overhead, seemed to gather me up and dropped me hence.

During all those years the central thought I kept returning to: I can’t keep doing this, can’t keep going. Can’t continue continuing. Just give me the ounce of strength to end it all this moment or give me the blessed cowardice to dupe myself into thinking it will all be momentously different. That idiotic fancy to trick myself into believing that help may lie around the bend so that at least I might be moving.

Beside one of those beds a previous tenant had left a grammar for a language I had never heard of or had any interest in learning. As if to verify what did not concern me, I thumbed through the moldering pages, expecting the crushing tedium to come bearing down at any second and demand I let fall the motive, put it down forever and forgotten. A bit amused that any human person would spend his efforts learning something that had long gone extinct and no one went around declaiming for any purpose, at that point I couldn’t have known this grammar would prove the fulcrum for tipping my lethargy into deeds.

Little by little I memorized its chapters, the paradigms and words. I went from simple sentences of subject and verb to acquiring the prepositions, participles, and pronouns of adolescent intricacy that kept them extending, elaborate, expansive, no reason why I was forcing myself to undertake so esoteric a challenge, perhaps only to see if I could.

Next, I wanted to render something from that exhumed tongue into the worthwhile one of my own, and I chose a text at random, from which I began cracking a code that straddled nonsense and clunky meaning, watching my work merge from babble into compact thought. I have learned something, I heard me telling myself. Though what was learned may well be pointless and ridiculous and hardly worth the labor, nonetheless I do know something: an artifact from the folds of ancient history, which my tending and preserving may help keep yet alive, even though I myself am not worth such keeping.

Then I began teaching the sons and daughters of parents more deluded than I, since, whereas I had stumbled haphazard into the learning, they were intent on seeking it, a certain mastery of elitism by means of their bored children whom I was painfully, tediously killing with my language, had been instructed to instruct, rendering them as tired and dead and lifeless as I had once been, bent over their trapped desks like stubborn hinges turning out declension against declension, seeking that I should teach it that they might live by that which could hardly be called alive, a handful of cool embers warm enough to help none but the very coldest and bereft of any heat for those even passably tepid. Until all that lead to its own trouble.

Devin Jacobsen's 'Fulcrum'  is excerpted from his Forthcoming debut novel Breath Like the Wind at Dawn (Sagging Meniscus 2020). The novel has so far received advance praise from Zadie Smith, James Wood, and Joshua Cohen.