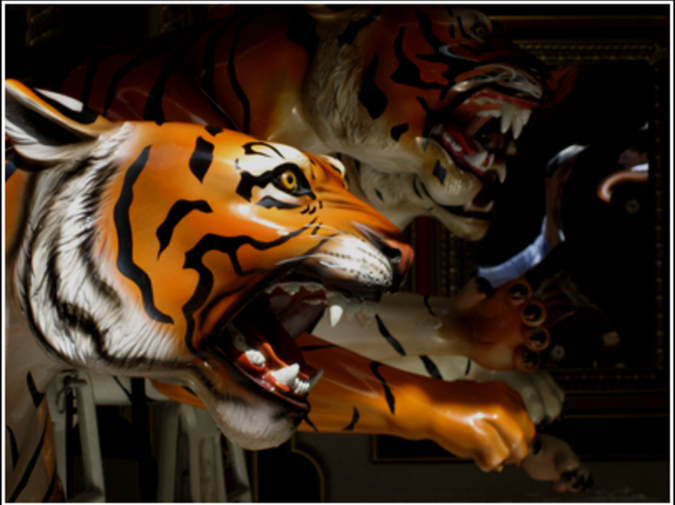 Rachel left Mac and walked down the dirt road next to the river. She was leaving him for good. A truck drove up. A man leaned out. She didn't look at first. When she did, she liked what she saw. Ten years later, she's still with him. Sometimes, she thinks of Mac. Yeah he hit her, but at least he also ate her out once in a blue moon. Now she's fifty, wrinkled, with a big old tire around her waist. Roy, her husband, never's gone down on her once. But he's a gentle man. She thinks about that day on the road, a road only thirty miles from where she lives today. What's to regret? Better to just watch TV.

Pam liked to exercise. In high school, she used to do leg lifts while completing her homework on the blue rug in her room. She could count the leg lifts, too, which she also liked to do. Later, after college, she had troubles adjusting. She had a few jobs, but nothing stuck. She began exercising way too much. After a few years, a doctor informed her that she had ketosis, or that her body muscle was eating itself. She stopped exercising quite so much and became depressed. She moved back in with her mother and picked up counting donuts that she ate. This took the place of exercise and all was well again.

The first time her husband had a nervous breakdown, Risa was angry. Their kids were small. They all visited him in the hospital where he made braided belts and got electroshock. The second time George broke down, their kids were in college. She got angry again. This time, he just got a medication change. Later, well into their sixties, Risa realized she was drinking too much. She liked it, too. One of her kids gave her a hard time. But George didn't. No, he just took care of her. Helped her when she was sick, forgave her when she was mean. Drove her home. Who knew things would change so?

He was a man who always loved cats. "You can't love cats!", his mother would say. "You gotta like dogs!" Bob wrote software during the day and took the train home. It took an hour and a half. He liked his work. He had three cats in his apartment in Bay Ridge; Tony, Lawrence and Colin. Eight years in, he bought a bottle of scotch on the way home. He drank the whole thing and felt free and violent. His cats started acting crazy, probably because he was acting crazy. He woke the next morning, worried he had hurt them. He hadn't. Bob threw up. He missed work that day for the first time in his life.

Paula Bomer grew up in South Bend, Indiana and now lives in New York. Impetus Press will publish her collection of short stories, BABY, in May of 2009. Her fiction has appeared in The Mississippi Review, Nerve, Open City, Fiction, The First City Review, juked, sub-lit, Verbsap and elsewhere.