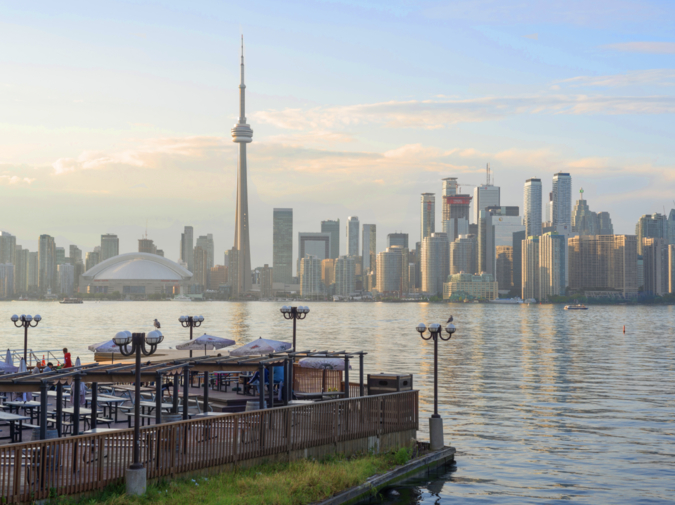 In a Toronto skyscraper, a shortstop is giving genital herpes to a woman who, before being allowed into the shortstop's suite, signed a non-disclosure agreement that contained a clause—unread, in this case—about the health risks of sexual contact with the shortstop, a clause that the shortstop added to the paperwork around the turn of the millennium, when he could no longer bear the shame associated with mentioning the STD, which he is now able to avoid thinking about—besides, obviously, when he has an outbreak.

While transmitting the disease, the shortstop doubts he'll be seeing this new girl again. He values aggressive hips, and the new girl's gyrations are just too timid for his liking. He considers telling the new girl to liven up a little, but he'd really prefer if she'd simply intuit what he wants. It strikes him that it's kind of ridiculous to penalize the new girl for being unable to read his mind, but then he reminds himself that he has the right to be kind of ridiculous because he is, according to literally millions of people, amazing.

The new girl then releases a series of moans that the shortstop enjoys, and he thinks maybe he's not giving her enough of a chance. He wonders if he's being sort of unforgiving because he's in a bad mood due to an error he made in the third inning when Carlos Delgado hit a sizzling ground ball to the shortstop's glove side. Normally the shortstop would scoop the grounder up with his world-famous nonchalance and side arm the ball to first base like it was as natural as breathing. But for some reason he lowered his hand too slowly so the ball barely nicked his glove and rolled into center field.

The shortstop—botching an ass slap, cupping his hand too much and thereby muffling the rewarding sound—wonders how he let that happen, and he's pretty sure that he momentarily forgot he was playing on AstroTurf. He expected the ball to move just a smidge slower, like it will on real grass, and that's why he'd been so casual about dropping his glove to the ground.

But the shortstop is still bothered. It's not that he forgot he was on AstroTurf that's bothering him. It's that his body forgot he was on AstroTurf because his mind wasn't focused on what his body was doing, meaning his body was on autopilot, moving around without any intentional or conscious assistance from his mind. In fact, he's only now becoming aware of his body's incorrect assumption because he's scouring his memory to figure out why he made such an idiotic mistake. He'd been thinking, as Delgado's bat barrel smacked the baseball, about how he'd forgotten—for the sixth day in a row—to wish his Aunt Tammy a happy belated birthday. The shortstop feels terrible about this, especially because Aunt Tammy has always been thrilled to hear from him, even in the years before his face was on TV commercials and cereal boxes.

The new girl claims she's coming. The shortstop likes the way she says this but again the hips are just so unaggressive. It's a serious bummer, harder to ignore, in the shortstop's opinion, than an ugly face. Still, he resolves to make do. He can't sleep until he ejaculates into or onto a woman who totally adores the idea of being a woman he's chosen to have sex with. If he doesn't do that, he tosses and turns and feels incredibly lonely, and then he's overcome—every time—by this crushing, irrational fear that he'll never have sex again. So, to help guide himself to completion, the shortstop closes his eyes and remembers his former Toronto girl, Ashley, the one who'd visit after Blue Jays' games in the 90s. He pictures her doing the things she used to do and the images are hot and good, exactly what the shortstop needs. Then, getting very close to done, the shortstop wishes—as he looks through squinted eyes at the new girl's frustratingly unhungry movements—that Ashley hadn't decided to stop cheating on her husband, some guy named Keith who the shortstop imagines—though he knows nothing about Keith besides that he's a huge fan—is handsome (he has to be, on account of Ashley's extreme hotness) in that soft, sunburnt way that the shortstop's male fans tend toward.

Now the shortstop's thrusts get incredibly unrhythmic and distracted because he's thinking about how his male fans—not all of them, but a huge slice of the pie—are unathletic and chubby and sweaty and pink, and they often wear gaudy gadgets and jewelry—watches, necklaces, rings, and all kinds of other noticeably-inexpensive crap—that the shortstop only now realizes are probably these men's attempts to compensate for the fact that their lives are unspecial and mediocre and will remain so until they die.

The shortstop tries to imagine being a mediocre man and he can't. And that bothers him. Is he unable to imagine being anybody besides himself? Worse, does he want to imagine that? Why would he—the heartthrob, the World Series champ, the former Rookie of the Year—want to be or even imagine being another person? He doesn't know. But he does, for a flash, want to know what it's like to be somebody totally unamazing and mediocre. This scares him. It makes him feel like maybe he doesn't love the unbelievably good life God has given him, which makes him wonder if there is something broken in his brain, since wanting anything beyond his own life seems like it can only be the result of some defect. And with all these rotten thoughts racing through his mind, the shortstop sadly removes his flaccid, herpetic penis from the new girl, who's asking—kind of frantically—if she did something wrong, which causes the shortstop for the first time tonight to consider the new girl's feelings.

John Paul Scotto lives in the forest with his wife, dog, cats, and chickens. He is currently writing an autobiographical novel about neurodivergence and high school football. Contact him: scotto.writing@gmail.com