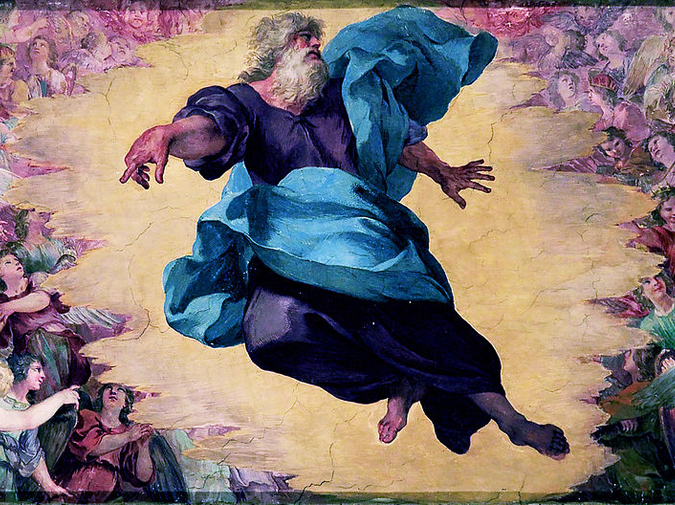 To the left of the counter stands a dead rat on its hind legs, taxidermied, with one front paw extended and one middle finger raised. An insult that looks like benediction. A pair of antlers sit atop the rat’s head, so at first I mistake it for a jackalope, but the bartender says I’m wrong and it’s a rat and once it was living and breathing, that it used to harangue them by the dumpster after shifts but who got the last word now ha-ha.

I am in need of something that words can’t reach.

As the bartender talks I realize: he misses the rat, or in truth is proud of its death. And I think: one of grief’s most stubborn permutations is pride. Look at me! the rat’s carcass demands. Think about how I died–

I consider the rat. Its tiny pink lips aren’t moving, but its stiff fur, its blank eyes request that it be thought of, and I want to show respect. Then the bartender tells me the same rat’s memorialized on the bar’s exterior sign and also—he points—in a faded stained glass piece above its perch. In it the creature is rendered abstractly in shapes, white squares and oblongs. This is art then, memento mori. And in it the rat is transformed–geometric angel–but with antlers in black glass and one paw and middle finger raised.

I want to confess that the rat’s death makes me sad. Perhaps it’s because I know its story. Instead I drink and tell the bartender I’m new, that I’ve returned this summer after living many years out of state. The bartender listens then smiles like he knows me. He puts hands to mouth and yells Virgin! to the bar of patrons. People cheer and look, or don’t. Then he slides me a shot glass of pink Polish liquor and pours one for himself. We drink it, swallow in unison. The sweetness is enough to corrode teeth. He meditates on the little glass in his hand, then heralds the taste as “One thousand angels dancing on your tongue.” I reflect: laugh again. Then he speaks about this city, its council, and places to go.

His recommendations, his attentive hands, the free and unsolicited drink–they encamp around me, make the rat funny again.

The man serves a down-bar customer in the afterglow of the attention he’s paid me. As he does I see that above the back counter, its rows of backlit bottles, hangs a pair of brass knuckles with a three-inch paper scroll in each cradle. When the bartender returns I ask what they are and he brings the scrolls down with a smirk, but there is something in the way his eyes won’t watch his hands that makes me think he’s sorry.

He prepares the bar’s surface with a dry dish towel, puts papers to wood, unrolls one. It’s a contract drawn up between him and a regular, he says, doing treatments for terminal cancer. He tells me the regular is deep rich, don’t worry, that he bought Boeing stock when it was cheap. Before chemo the man comes into the bar and the two of them get slammed on Bud Light: only then is a contract drawn up. I smile because the bartender is smiling, and so too the rat. I want to say I’m worried about the story.

The bartender unrolls another scroll, then another. The contracts are written in pen and highlighter, with lines under filled-in names and terms. They say things like, "I, B.C., give A– permission to punch me with these brass knuckles in my casket." Or, “I, B.C., will give A– $10,000 to travel and watch Man. U. play 'soccer' at Old Trafford." All contracts go into effect upon B.C.’s death.

Now I’m really laughing, the kind that can transfigure into tears. One of the scrolls curls, starts rolling off the bar, and our laughter ends.

We lunge as if the paper is edible, straight out of the book of Revelation. Before the scroll hits the dirty floor the bartender catches it, returns it and the others gently to their safe place on high. After that we chat but don’t mention scrolls anymore. The rat is standing still, unchanged.

Before I leave I say thank you and leave a large tip, though it’s a cheap way of trying to express gratitude. Here is another form now: The bartender is named August. The bar is on Yemans, near Joseph Campau Ave, in Hamtramck, Michigan. Its name is Whiskey in the Jar.

If you go, when you tip, can you ask how they are doing? I want to go back but I want pure memory more, the way God was sensory in August, in liquid and scrolls. By now, if I go, only the rat will be the same.

Natalie Rowland earned her MFA from Florida Atlantic University, where she served as the founding managing editor of Swamp Ape Review, and her BA in Comparative Literature from the University of Michigan. Her work has appeared or is forthcoming in Booth, The Rumpus, and Fiction Writers Review. She currently works for the Calvin Center for Faith & Writing.

image: The Judgment of God