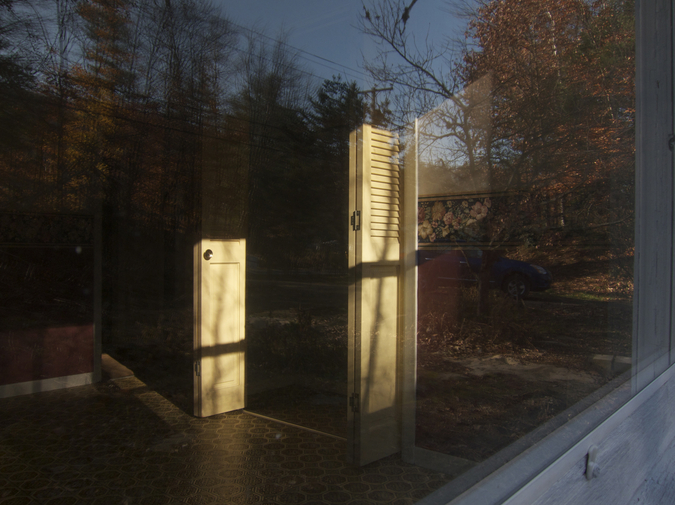 Lately I’ve been spending a lot of time playing Candy Crush Saga on the old iPhone Jan gave me and watching TV. When I do both things together it makes me want to swipe the TV peoples’ faces as though they are made of Candy Crush candies. Like I want to swipe a mouth so it’s above a soap opera person’s eyebrows or swipe a game show host’s eyes in different directions. I don’t think this is for any reason. I just get very into things. I also wish I could turn the TV peoples’ outfits all the same color, like green shirt, pants and shoes, or pink skirt, sweater and heels, because in Candy Crush, when you line up three candies of the same color, they all disappear, poof. This isn’t perverted. I don’t want the TV people’s outfits to disappear literally because then they’d be naked or at least in underwear, and I don’t like bodies much. And it’s not that I want the TV people to disappear altogether, because if I’m watching them I’m probably enjoying their show, and it might mess up the show if they poofed away. But I like the idea that if you dress someone up in all the same color, you can get rid of them. I’m not going to use this idea to be violent, although you probably could.

The other day Jan took me to get new clothes as mine have gotten pretty worn out. I picked out two different velour tracksuits, one orange and one green, which are both Candy Crush colors. So that’s two pieces. I’d like to find a matching hat for each of them, to make three pieces for each. And then I’ll put one of the outfits on, maybe the orange one first because I like orange a lot. I don’t know what will happen. I don’t know where the poof leads, but I really think it’ll be a better place for me.

Emily Flouton lives in Portland, OR, where she is pursuing an MFA at Portland State University. Her writing has recently appeared in SmokeLong Quarterly and Flyway: Journal of Writing and the Environment.