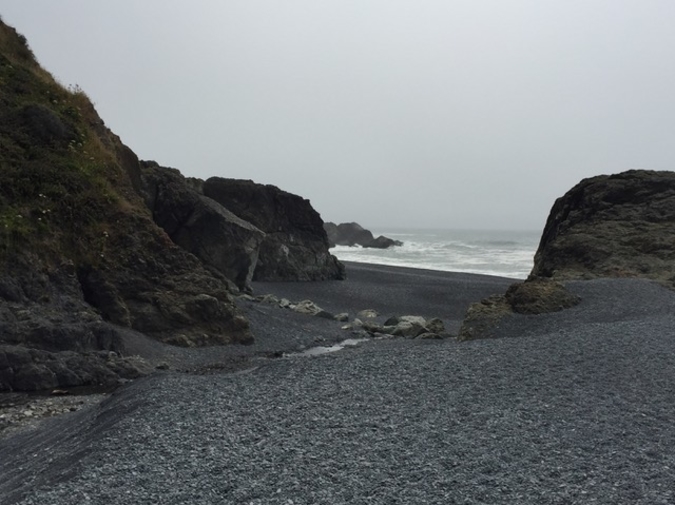 through the notecard covering up tracks
one and two. I hid them all in an aluminum box
my grandfather gave me for my birthday, but
that wasn’t for two months and when he placed it

in my hands he said he used it to store his favorite rocks
as a kid, later, letters from friends he met while stationed
in Canada because he never did end up going to Korea
which is something I only understood after he died

of lung cancer in a hospital he had only ever been to
maybe once before and that was when they thought it was
his throat, and at the time I was ten, double digits
finally after all those years of waiting, and I didn’t know

the definition of the word diagnosis but when I heard it
out loud my father took a long pause, gripped his hands
together like trying to hold on to something that wouldn’t
stay there. I want to play you a few more songs.

Dylan Ecker is an MFA student at Miami University of Ohio, where he won the 2019 Jordan-Goodman Prize for poetry. This is his first publication.