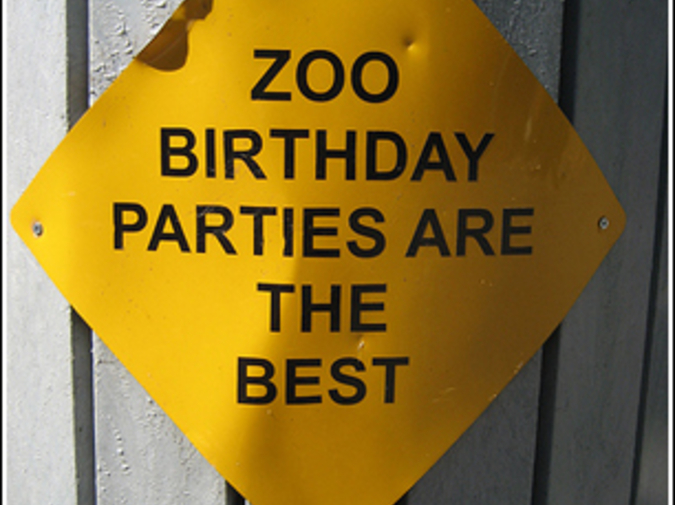 Her heart swells like someone turned a faucet on. It is enormous. A fast-moving cloud of blackbirds dissipates into the trees. Or are they bats. They're at the zoo. It is the same as the bowling alley or the ice skating rink only there are animals. The sky looks like snow. The thirty-year-old woman doesn't know what the twenty-two-year-old girl was like. She only knows this: the girl spent a lot of time in the mirror but she never saw herself. The boy asks if she wants a coke, she says she doesn't, he gets one and she drinks most of it. They watch a couple of rhinos on a mound of dirt, just standing there. It looks boring, she says. It must be boring to be a rhinoceros. He agrees. She says the same thing about the tigers and the spider monkeys and the giraffes and he agrees, but at the manatees he says: You look boring. They marry, live like old people.