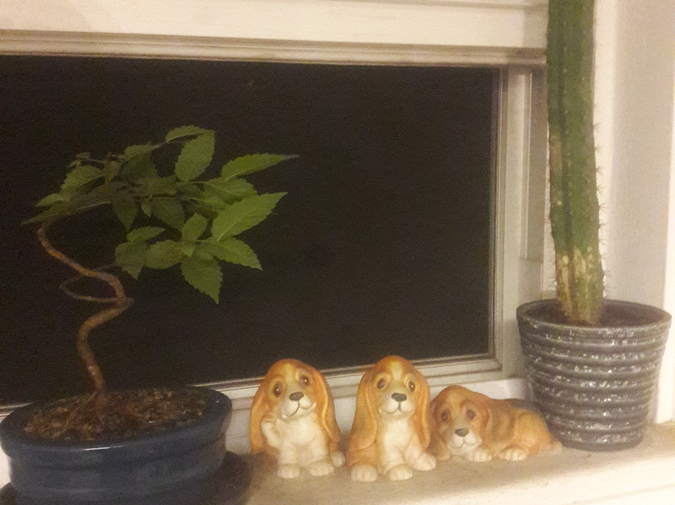 We used to go out to the country to spray paint trains and smoke weed. I remember the smell of a garbage dump. The landscape was a flat dimension, no mountains or hills. Farmland and ramshackle homes that looked like collages, you could see the years in them. Past the garbage dump smell it cleared into something I cannot describe but is related to that time that place in my mind.  Maybe all farm areas smell the same way, or maybe it’s only in the Sacramento—San Joaquin River Delta. I don’t associate a lot of smells to memory. I don’t pay attention to smells. There are a few. The jasmine my mother grew that creeped around our home, the way Elizabeth smelled, grip tape, and this place we called the dead dog spot.

Posted up, one of my friends came upon a garbage bag, one of those industrial ones, stuffed full and flies buzzing around. It smelled weird to him and he said as much so we all went over. I immediately knew it was rotting flesh because all humans recognize that smell without previously experiencing it. I said “that shit is dead in there.” One of us said, “what though?” We looked at each other. Juice said, “we gotta open it, right?” There was Disagreement, why? “What if it’s a person ya know?” “It ain’t no people in there”, I said. Jmar said, “could be though, big bag, stuff a body in it.” Sean laughed. Matt smoked a joint. We stood in a circle around the bag. Juice said, “fuck it.” He covered his mouth and nose with his shirt and leaned down and he poked the bag, a squishy poke. “Why’d you do that?” Matt asked. Juice looked up, eyes only, mugged him. Refocused, and in one motion, instead of untying the bag which would have taken longer, he took those large hands of his and tore the garbage bag. A mix of blood and skin and bones and tendons and muscles spilled out. All of it clumped together by tufts of hair.  We stood back and said what the fuck. Juice got away quick and stood next to me, his shirt collar stretched out, and breathed heavily, his eyes wide. Parts continued to ooze out, blood dripping into the dirt. It was like Juice had torn a gaping wound into the bag.

Jmar said, “shit, it’s a dog.” and Sean said “looks like dogssssss.” I couldn’t take my eyes away. I puked bile and spit and rested my hands on my knees. “The fuck wrong with you?” I spit. I spit. I spit. I stood up straight and looked in all of their faces. They knew. But I said it anyways, “someone fucking cut their dogs up, dead or alive, and dumped them out here. There is absolutely no other explanation.” Bobby spoke up for the first time, “What if it’s like, a young serial killer, because they usually start out murdering and butchering animals.” We all ignored that because it didn’t matter. We moved farther down the tracks but the mood was sour and grim.

We left, and when we passed by the piled plastic, flesh, we said nothing but looked ahead, got in the car. A week later Sean came into my room and asked, “wanna hit up the dead dog spot?” And I said, “let’s do it.”

Cory Bennet lives in California. He likes to skateboard. He has work in Witchcraft Mag, HAD, X-R-A-Y, and he can be found @melancory666 on Twitter.