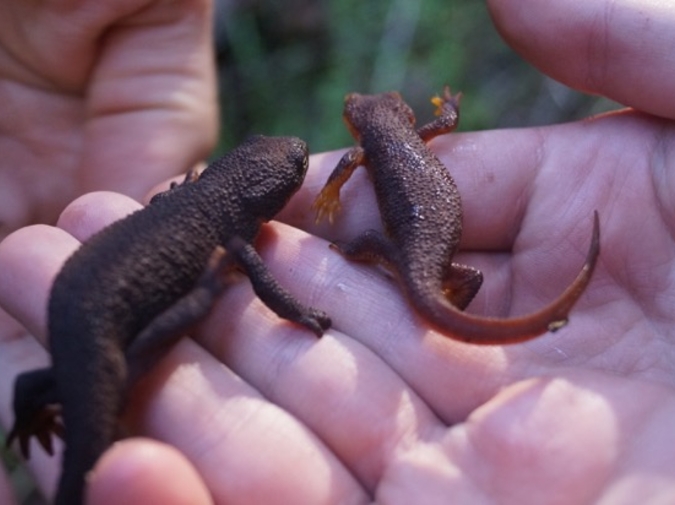 She has a pliant diction, and always after speaking to her mother her accent takes on the squished together sing-song of Spanish. When I ask her who it was on the phone she says, “My mother,” instead of “mighmudda,” and I know she’s lying. She moves into the bathroom and I wait to hear a flush, a faucet, or the kick-shuffle sounds of changing clothes but all I hear is the door lock.

When she comes out of the bathroom I say, “If you want to talk to him, it’s okay. I understand. You loved him.” I pause and finish with, “We just need to be honest with one another.” She sits down next to me and puts her phone in her left pocket, away from me; she’s right handed. She goes on to explain that she doesn’t need to talk to him, that all those things are done. I stay quiet. She asks if I checked her phone bill, I stay quiet. “If you saw the bill then you know that I haven’t called him, he called me each time.” I respond that the phone bill also shows text messaging history, even though I don’t know if it does. Mine doesn’t, and I’ve never seen her phone bill. She stays quiet for a moment this time. “He’s going through a hard time you know? We really fucked him over. I’m not leading him on or anything. It’s just nice to talk to him because he knows me.” I ask her which one it is, if she’s helping him or if he’s nice to talk to. “This is why I can’t talk to you, it’s like being fucking interrogated.” I respond that we don’t have to talk and I move to the bedroom to start to think about what exactly is going on.

I realize after three hours that I am not thinking, I am waiting, for her to come in, for her to explain, for her to not be on the phone, to give me a reason to trust her again, because I already do. I put my face into her pillow and it smells like stale menthol cigarettes and things that come in pink bottles. I open my phone and start to read the things that she had sent me when I had been the other man.

I copy these messages and I send them to her from the bedroom, all the way to the living room where I left her. After sixty five seconds she doesn’t come in. Or respond. I go to the living room to find her, then the bathroom. I check for her car in the driveway. I call and she texts back that she’s at the gas station. I ask her to pick up fried pork skins and beer so we can watch a movie.

Herve Comeau is a Haitian-American writer and poet.  He received his B.A. in English Literature from Florida State University in 2008. In 2009 he went on to attend Cornell Law, where he received his Juris Doctorate in 2013. He is currently earning his MFA in fiction at Syracuse University. His work is set to appear in the anthology “Time Travel for All of Us.”