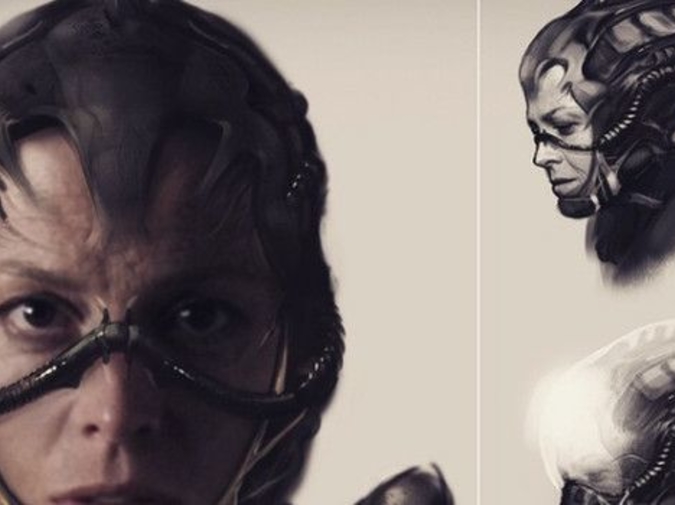 Because Snowpiercer was somehow bubble-wrapped into art matinees, being so ambivalently scripted (should have had no dialogue, you know, the best thing it could do is replace itself with Luc Besson’s The Last Battle) and minutely genre, vacillating between a snooze button politics broader than its runtime and a plot overstated enough to come with a free cell phone, despite that director’s moxie, because those who succeeded with Bound and even The Matrix (the mainstream violence there at least a bit cumbrously staged, characters landing on characters, but an iconic shrift was shrift, and, yes, nah to the sequels, as we say), subsequently descended to Juniper Ascending, which a three buck show of sent me mid-opera to the urinary tract of a lobby where I fell incapacitated by its expositional fan fic, beating the celluloid off in mirrors, because everyone prefers Johnny Number 5 to something with a little affected verve, the critically underappreciated but substantially compensated Neill Blomkamp has become our straw dog, because movie critics are one cocksucker in the same, donning a carbon copy sneer beneath comfortable Harry Potter glasses, because this is the kind of fucking life that allows for Harry Potter, seven of them. I threw a condom out of a car window to have to watch that in my teens. I even read one in study hall, because that’s what I thought you had to do to yourself in love. Blomkamp has the talent to be hated (maybe because the two L’s in his name, anyway, back off, I’m liking him). If Alien 15 isn’t balanced right between geek and studio, he looks to be another Howard Scott Warshaw, the Atari maverick who was flounced by conjecture concerning his rushed but apparently innovative (unlike the movie) ET tie-in game and unjustly ejected from the industry. If you’re of the age to have returned that difficult game (I’m too trapped nowhere between gen Xers and millennials to pipe up about this or anything, though I favor the X for its aesthetic absurdities pluming in the early-to-mid 90s culture that raised me), or are of the mindset to grouse at the receipt for any difficult entertainment, then your whole life is probably you snitching on yourself under the guise of being genuine, and you should continue to embrace your deciphered and dimensionally rounded community of bullshit Star Wars enthusiasm which predominately infects the arts (or get fucked in your ball cap). Because the John Gardner purview will forever be as knighted as he thought he was, but there is no chainmail that works against being conscious.

PS – The chief complaint existence fosters is that this exquisite rapping elf creature, more in herself a sci-fi event than the chirp she circulates beyond all special effects, wasn’t the three hour focus of a delicately panned Parnassianism on dainty butt whoopers.