Can’t remember the last time I had a hard-on 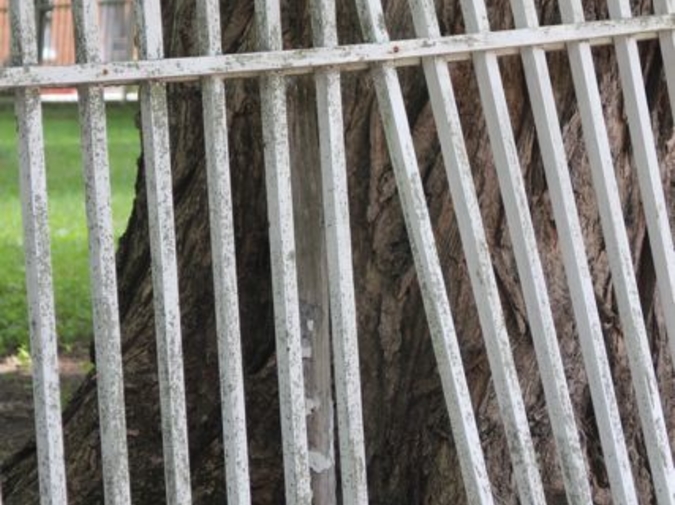 Can’t remember the last time I had a hard-on. You remember a friend after too many drinks said you can’t play pool with a piece of rope. This friend is dead now.  He had a seizure, hit his head hard, damaged his skull, brain bled. His wife wrote all of this in a Facebook post. How at the hospital, he sang to her his version of Ween’s greatest hits as he fell asleep to never wake again. In college, he & I wake & baked. Now I bake bread to stay busy, to not think about dying. I put avocado & maldon salt on toast. Can’t remember the last time he & I talked. Last I had heard he was in Texas, managing a Steak and Shake, remarried, with two sons. Same old shit though. The drinking, the drugs, the foolish clinging onto youth. I put crispy capers & broken basil leaves on toast. He introduced me to fuzzy navels in high school, to bong rips and driving around southwest Michigan country dirt roads in his gold Dodge Daytona, running over roadkill, fat raccoons & possums popped like balloons, how we laughed at the sound, POP! I drizzle olive oil and balsamic vinegar onto toast. It’s finally raining. Can’t remember the last time it rained, & I wonder if it will be enough to end this drought. It’s never enough. The rain: each lonely drop, so far apart, like a pluck of a string. I tried the cockring. Nothing. I think about sex to forget about death, but lately it’s no use, it’s everywhere. Later, after the boyfriend and I attempt sex and fail (it’s not you it’s me no actually it’s you but consider the circumstances pandemic lockdown hours sharing a small space working from home not being able to avoid each other), we will lie naked in the darkness, holding hands comforted by each other’s breath & the smell of fresh baked bread. I will tell my boyfriend about my dead friend, about his wife and how she shared on Facebook a post about their son, the one who is old enough to understand that his daddy has died is wearing his father’s Redwing’s cap and Michigan sweatshirt every day, refusing to take both off, how their other son is too young to understand death, he still asks when daddy is coming home. Can’t remember the last time I cried.