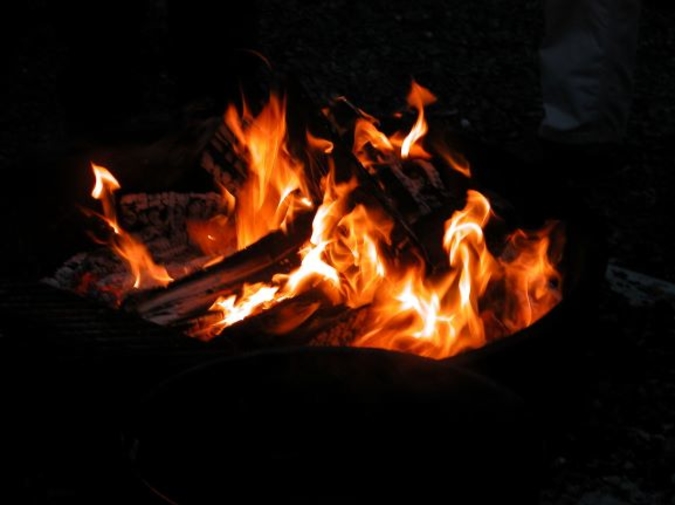 At the tender age of 20, I was dropped off outside of an old motel in Northern Ontario. Allegedly a staff residence, it looked slightly haunted. I entered a ragged 10′ x 10′ room with a bunk bed. It smelled as if it hadn’t been cleaned in a decade, which was probably the case. This is where I’d be living for the next 4 months. I didn’t realize I’d be sharing this space with a total stranger. Whatever I was expecting, this wasn’t it.

Whenever I hear Brothers, I think of Jessie, my roommate. In what was perhaps the greatest introduction I’ve ever experienced, she held out her hand and smiled: “Hi, I’m Jessie. Is it okay if I keep my birth control in our fridge?” That fridge was the only real amenity the room had. No Wi-Fi, no television, no kitchen. Not even a cell signal. In another testament to her preparedness, Jessie had brought along a small boombox. She was in a rush, she told me, so she didn’t have time to grab any CDs. Happily, Brothers was still inside.

And so we spent the entire summer together. It was awkward at first, being in such close quarters. But within a few weeks, we stopped caring. We’d walk around in towels, or have conversations with one of us showering, and the other on the toilet. We worked similar shifts, always back in time to start drinking together. Always with Dan Auerbach’s voice in the background. Sometimes we would go out to the firepit and party with our esteemed colleagues. Other times we’d just stay in our room and talk. She liked to give advice about life and boys, advice she would never follow. “My next boy/ will be nothing like my ex boy/ I made mistakes back then/ I’ll never do it again,” she’d sing as she reached for our gravity bong. Some nights we’d fall asleep with the boombox still playing.

I spent a summer in the middle of nowhere, living off beer and trail mix. No internet, no television, and one album. It was the only time I’ve ever felt like I was living my life, instead of experiencing someone else’s from behind a screen. I haven’t talked to Jessie in years. But every time I listen to Brothers, I can hear her voice.

Drink: Lakeport Honey Lager, or something equally cheap. Ideally while wearing the shirt that came in the case.

Katrina Quinn writes for fun sometimes. She can be found somewhere in Europe, either behind a stove or petting a cat.