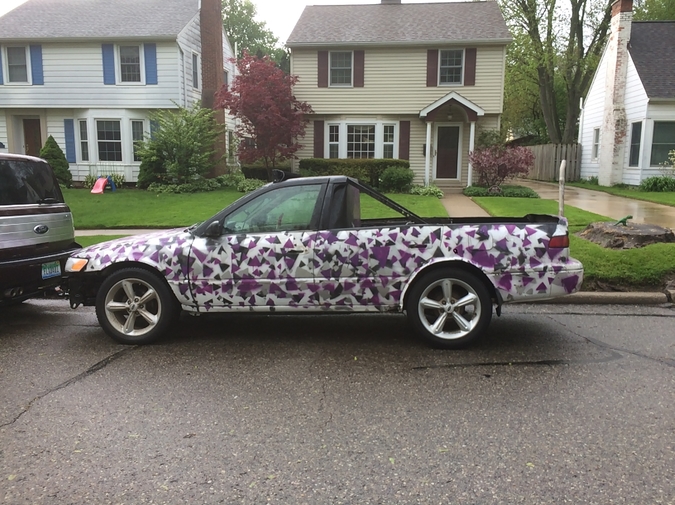 Lu Chekowsky is an Emmy-winning writer and creative director who built a successful career in media and advertising through gut intuition and addiction to approval. Recently, she was a writer in residence at  MASS MoCA in North Adams, MA and Gullkistan in Iceland. In July 2020, she attended the Tin House Summer Workshop with Saeed Jones. Lu's work has appeared in Pigeon Pages and Bending Genres and she is currently working on a memoir about her life in a work called, "I Exist to Please You." Lu lives in the Hudson Valley and can be found on Twitter @lchekowsky.