Book Report: Based on a True Story: A Memoir by Norm Macdonald 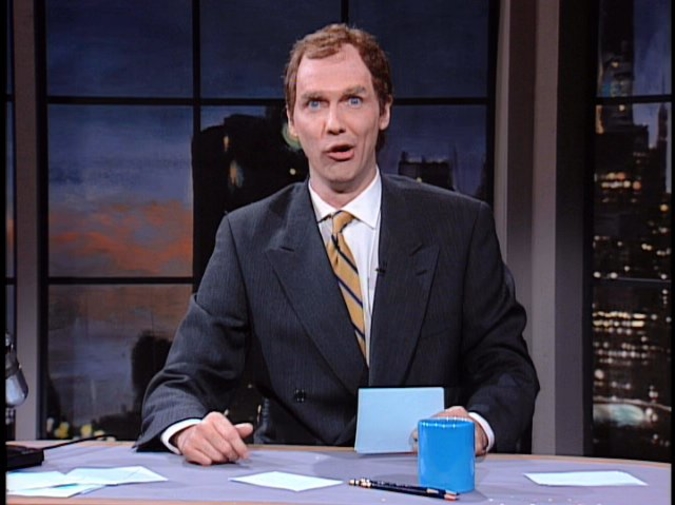 I came at reading this book as I do most things. Like a fool. I expected what the cover hinted at. A memoir. Some casual retelling of Norm's life. I expected quaint takes of rural Canadian life that'd take me back to my own small town Canadian upbringing. And sure. You better believe I got that. But not without a sadistic twist.

The tale starts off in a third rate motel room in Edmonton. Norm awakens from another rough night. His manager on the phone telling him he's dead. That some joker updated his Wikipedia page. Norm makes a move for the bottle he didn't get a chance to empty. A nameless woman stirs in bed beside him.

It then jumps to Los Angeles. Norm does a set at The Comedy Store. He bombs. But he has a vision. A plan to either make it. Retire to a ranch in Montana. Or end it all. His miserable existence cut short by his decision. He finishes his bottle of Wild Turkey 101 before jumping into a white Challenger. His assistant (not assistant, let's get that clear!), a one-time male gigolo, behind the wheel.

As they race across the desert towards Las Vegas, Norm sees his assistant (not assistant, ok? Damn it!) is nodding off. So he does like any good passenger does. He dips a cigarette into a vial of liquid morphine. Lights it and takes a drag. The drug quickly washes over him. And he starts to tell stories.

Stories that start off innocently enough. Tales of growing up in a small farming community outside of Cornwall, Ontario. But that's where the innocence ends. There's a good one about his eighth birthday. A friendly farmhand who'd worked for his family for years takes him to a woodshed he calls home. Tells him if he can keep it a secret. He'll show young Norm his trained squirrel. After that young Norm blacks out for five years.

When Norm ends that little tearjerker he smokes more morphine and goes into his celebrity past. His debt to Adam Sandler. Rodney Dangerfield's horrible secret. Blowing Star Search. His hiring and firing from SNL. His respect and friendship to David Letterman. Filming Dirty Work. And of course a quick late night stop on the stretch of highway where Sam Kinison spoke to God.

In between these stories are missives from the ghostwriter. A once promising young man of literature himself. Although plagued with a bad name at a terrible time in the history of California. These short breaks document his own slide into depression/madness while he tries to capture the essence of the destructive oaf that is Norm Macdonald.

By the time Norm and his assistant (get your mind out of the gutter damn it!) Arrive in Vegas to follow through with his plan of self-destruction I gave up trying to decipher the false from the fact. Because who cares. It's easy to see Norm as a product of molestation who lives in a rooming house in the bad part of town. A wild gambler. A brute of a man who downs Wild Turkey 101 like water. And views opioids as a necessity.

The book is littered with references to the Beat Generation. Burroughs and Cassady. The rest of the bunch. And for the most part it reads like something old Doc Thompson might've cooked up while fleeing the bats. His wildly unpredictable lawyer calmly enjoying the desert sun beside him with the wind blowing through his thick black hair. A nod to the things that probably gave young Norm some hope before his path to 'fame' was set. And he was still out there in the long dark night of rural Canada.

Admittedly in recent years I haven't been the kind of fan Norm is after. I have less than zero idea of how to find out when a comedian is on tour let alone in the city I live in. (Just a little reminder. I live in Montreal. Home of the legendary Just for Laughs Festival. A city built on laughs yet I still can't pull it together). And I just haven't figured out those new fangled podcasts I keep hearing so much about. I'm sure it's a cinch.

But until I can manage to get my shit together I'll fall back on old habits. Like getting blind drunk while Dirty Work plays in the background for the thousandth time. And my wife sits at the other end of the couch wondering where she went so terribly wrong with her life.

Steve Anwyll's novel Welfare is coming out sometime this year. He runs the twitter oneloveasshole.