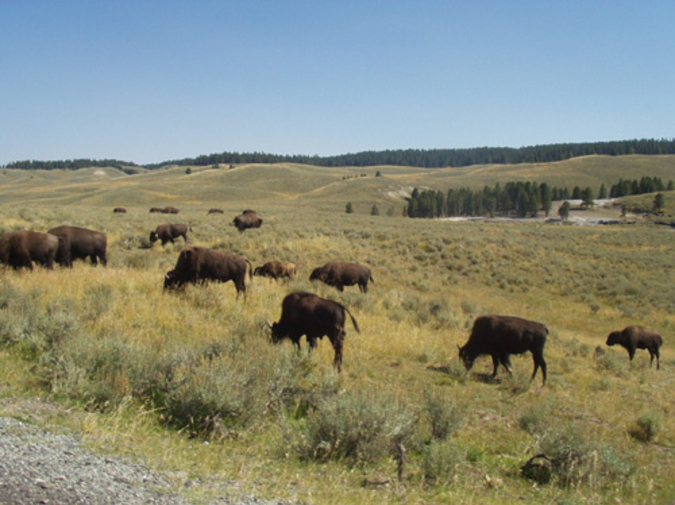 So, Hobart, you've gotten all fancy now, you and your "contest". I should have known. You get a few pieces into Best American Short Stories and suddenly you're too good for us. Everybody's talking, you know, since we haven't seen you around the diner lately. Why's that, do you suppose? Ruthie's coffee not "deep-roasted" enough for you? Cherry pie not on your new city-slicker diet?

Oh God, I'm sorry. I shouldn't have said those things. We're all down here at the diner, stressing out, writing our best, trying to win your little "contest". Because we realized we're no different than you. There's not one of us that wouldn't join you at Starbuck's if we won that money. Ruthie included.

Joe Kapitan lives and writes and battles lake effect snow in northern Ohio. In 2012, his short fiction appeared in The Cincinnati Review, A cappella Zoo, Bluestem, Wigleaf, decomP, Per Contra and others. He is threatening to start a novel in 2013.