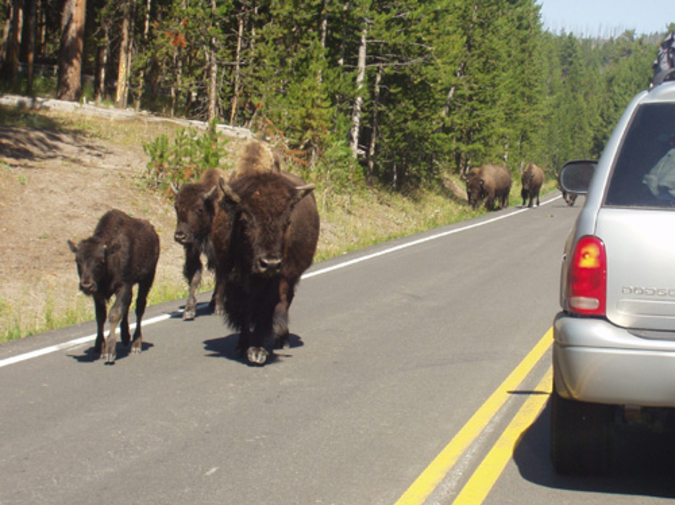 Here's the deal: I lend meaning to my life by writing and submitting to literary contests put on by stupid, little magazines with names like Tea's Steam Press, The Window Review, Crimson Footrest Mag., The Invisible Journal, etc. I spend the majority of my days avoiding phone conversations with my father and working minimum-wage jobs where I'm a subordinate to nearly all the alcoholic men who get perverse amounts of enjoyment from informing me that I'm twisting a bolt the wrong way. The only thing that keeps me going is the idea that I might, perhaps, win one of the writing contests I entered on a whim, probably while drunk. Out of a hundred contests, I have won zero. I haven't even placed. There's a process I follow when I lose a contest: first, internet porn, then a shower where I do most my crying, followed by a cup of detox tea with a splash of Johnny Walker Red, and finally, I sit down to revise the piece.

At this point in my life, I'm asking myself who I dislike more: the founders and perpetuators of literary contests or the "bosses" I work for---those men who complain about alimony payments, those infamous cloggers of toilets, those overweight slave-drivers. Okay, so I'll admit, it's the latter. But if I don't place in the Buffalo Prize, you're all that much closer to being on an Iowa boy's shit-list, and let me tell you, that's the shittiest of shit-lists.

Nick Bertelson lives in Iowa, where he farms and writes incessantly.