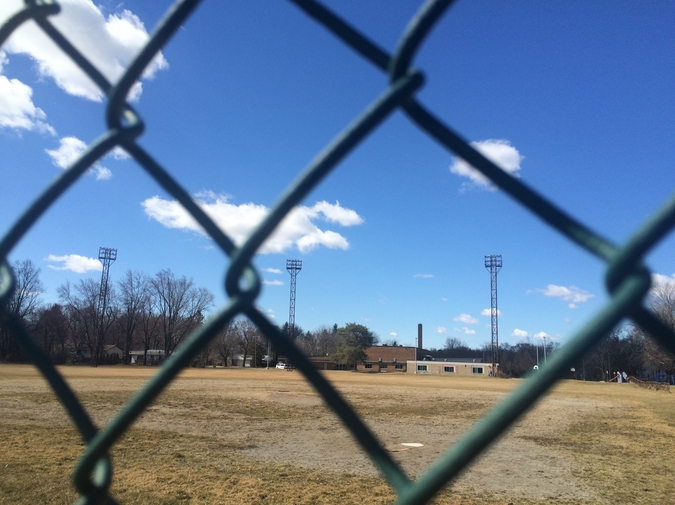 Can you wield an ash club? Can you be dumb?
Crown the contrite in a golden sombrero—
We’re speaking of salvation, god damn it,
And only the incurious break slumps.
Hack away, conjure strength to punish
Five ounces of bound yarn, cork, and rawhide.
Four-six-three, crisp as a cracking whip.
Six-four-three: means, motive, opportunity.
These are recipes for double murder.
Sinking fastballs seek to saw off thumbs,
So choke up and bleed one through, set a man free:
He flees far-flung second and rounds third.
He comes close enough to see old spike scars
In pale exposed bone, his safety set in clay,
Before they gun him down in his own door.
To have come all this way, to still have died.
It happens just so each night of summer.
Don’t pray for mercy in this brutal game.

Nicholas Mainieri's work has appeared in various magazines, including several past Hobart baseball editions. He lives in New Orleans. Visit him at nicholasmainieri.com and on Twitter, @nickmainieri