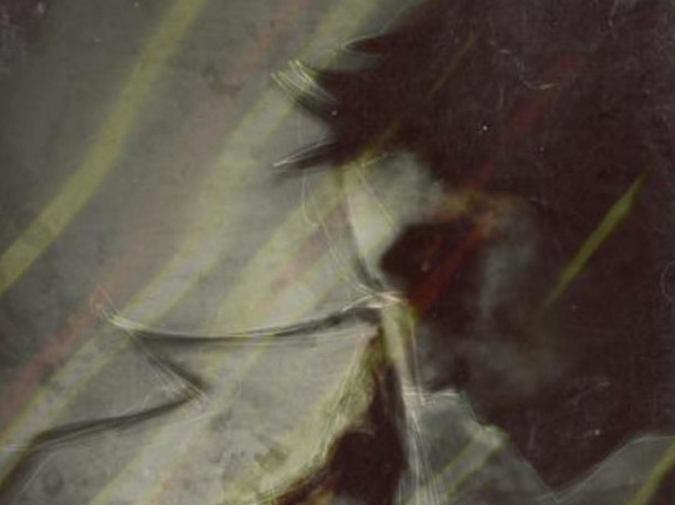 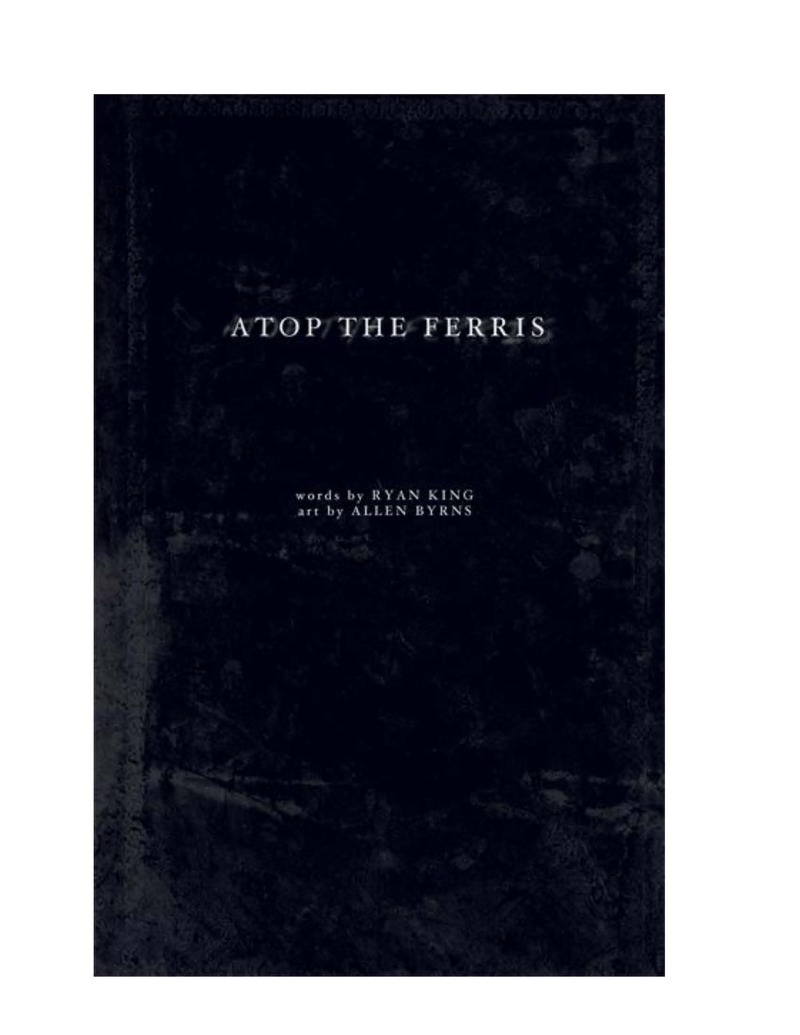 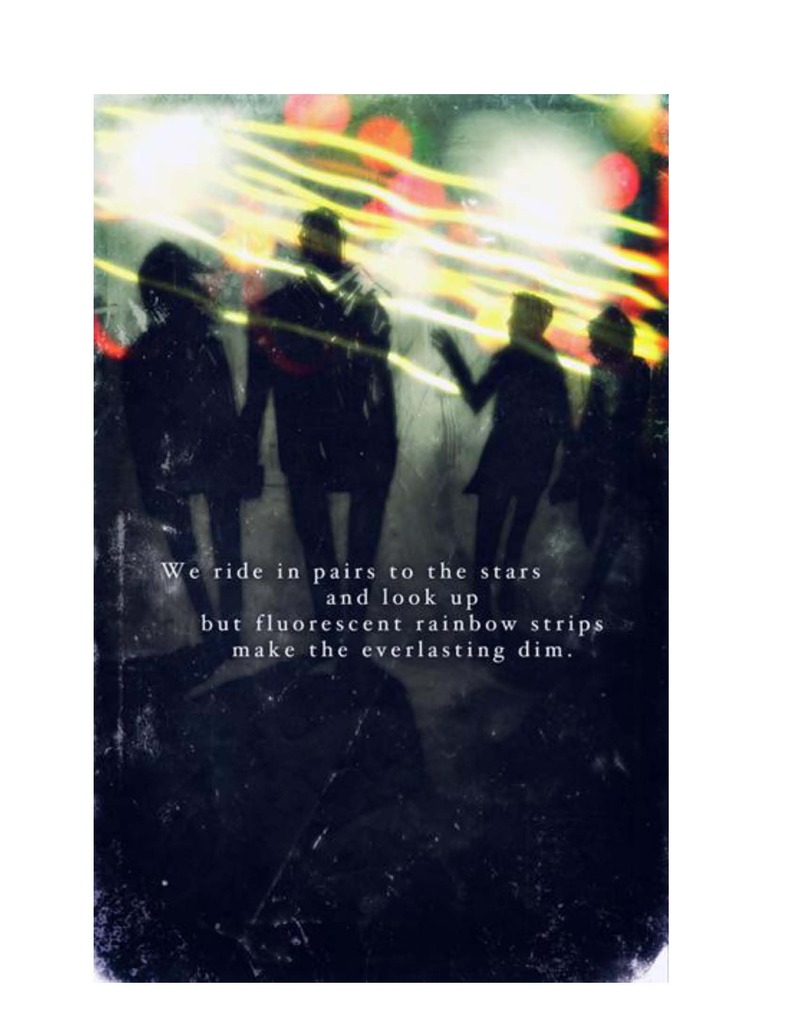 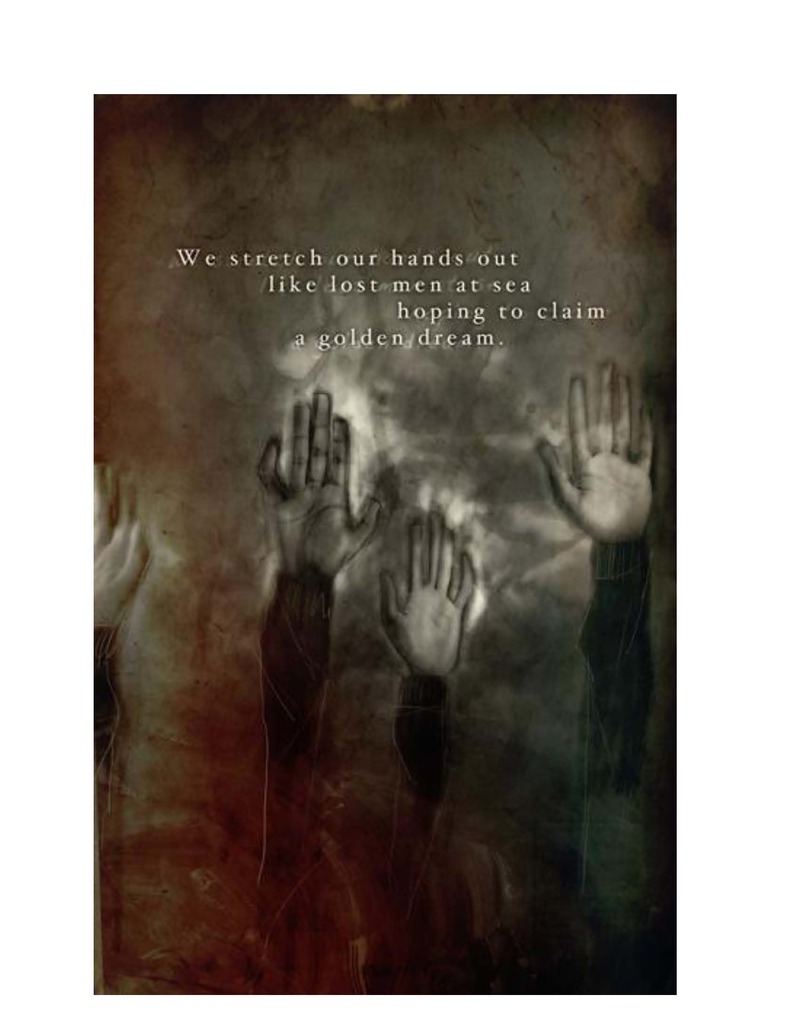 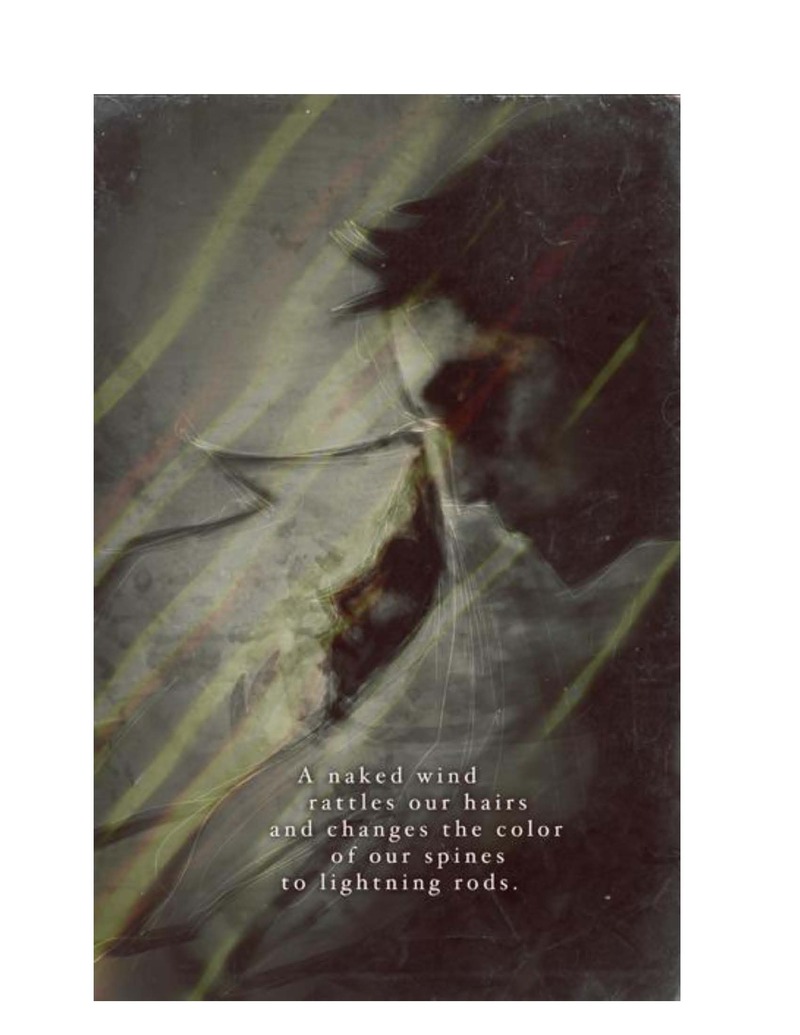 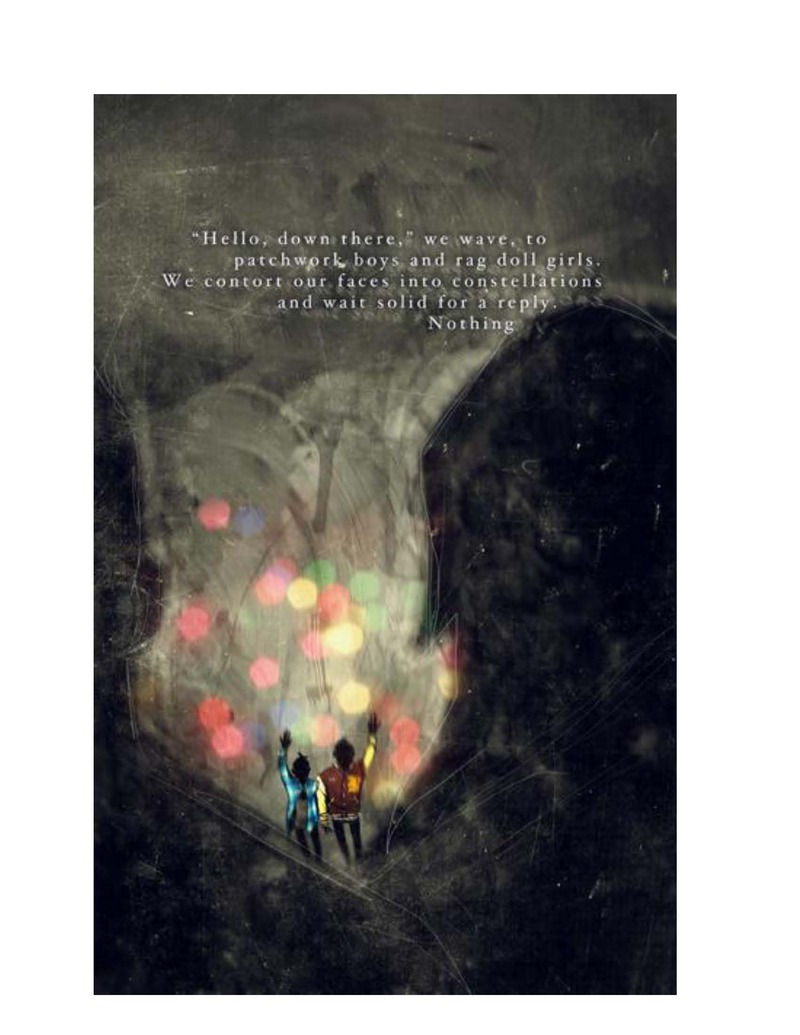 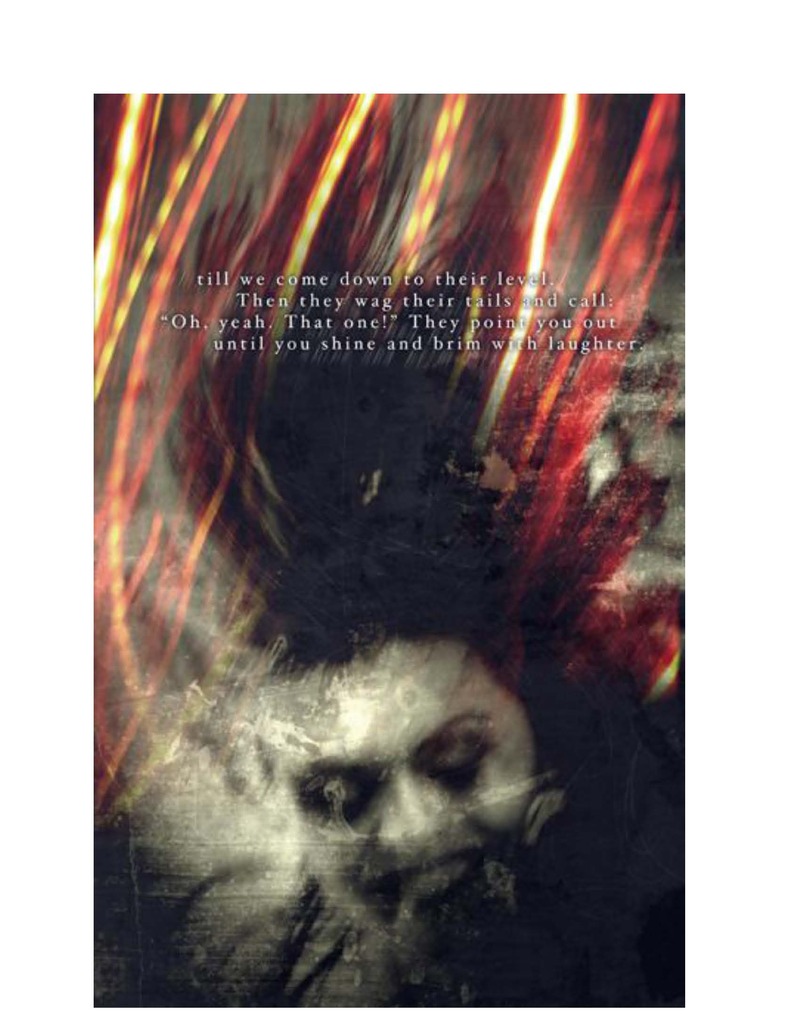 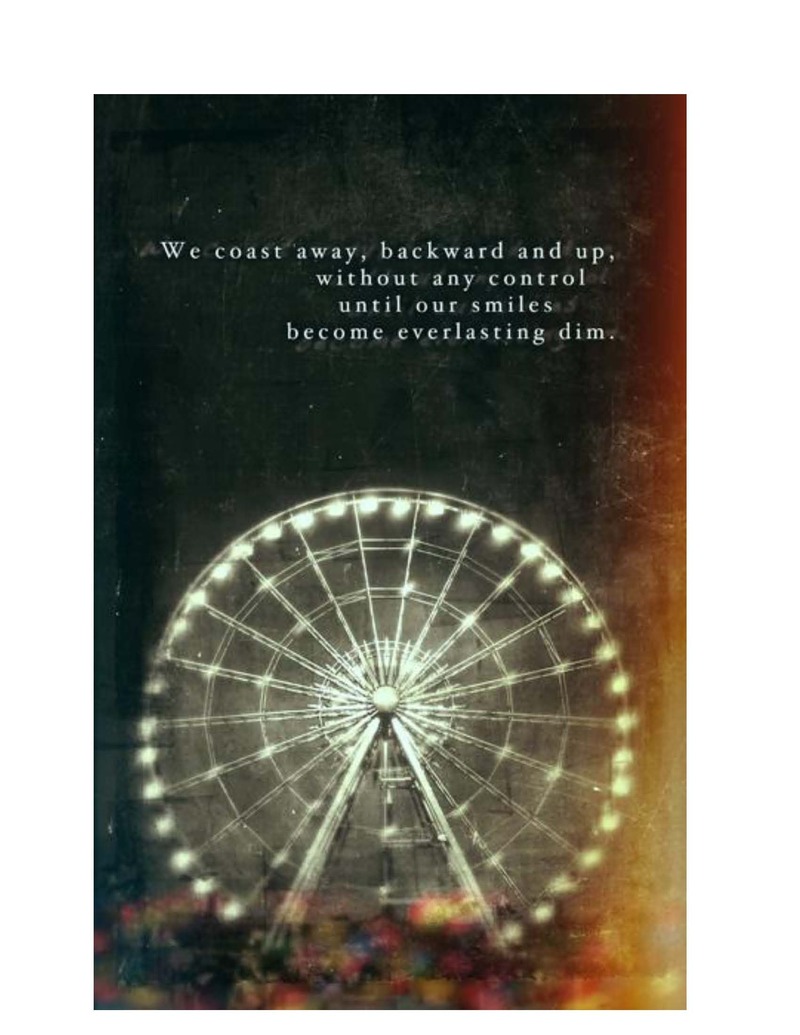 Ryan King graduated a Regents Scholar from the University of California, Davis with a BA in English (emphasis in creative writing), where his work was honored among UC Davis’ Prized Writing. His writing has since appeared in Nameless Magazine, The Storyteller, Bleeding Cool and is forthcoming in Wolfen Jump and Zarjaz. He currently lives in Vacaville, CA where he works as a librarian and feels nostalgic over The Adventures of Pete and Pete. You can follow Ryan online at http://star-thistles.tumblr.com/ or https://twitter.com/RytKing.

Allen Byrns lives in Sherbrooke, Quebec, where he works as an illustrator and comic book artist. He has worked for several comic book publishers, bands, magazines, and websites. His latest work includes a project with comedian/actor Dan Fogler and a mini-series called Angelica Tomorrow with writer David Liss. You can find Allen online at www.allenbyrns.com.