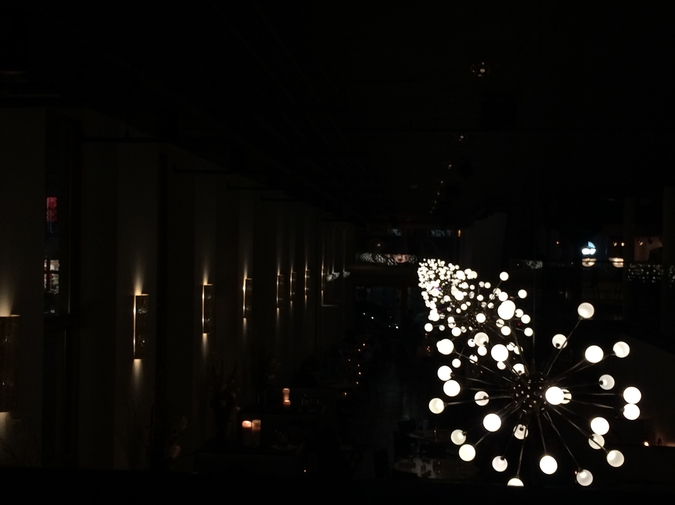 Places that will not want
You, strike hooves below the earth.
Fur-breathed, and winter friendly—

Cider and hot baths,
Like consolation, cool
Off fast. Why, Kafka,

Have I had so little
In common with myself?
Only the moon could know

How sly I feel, gaping
At its glut of stars.

Susan Comninos's poetry has recently appeared in Subtropics, TriQuarterly, Quarterly West, The Cortland Review and Nashville Review, among others. In 2010, she won the Yehuda Halevi Poetry Contest run by Tablet magazine. Currently, her poetry appears in the Malahat Review; later this year, it's forthcoming in the Harvard Review Online, Subtropics and Tishman Review, among others. Recently, she completed a debut book of poems, called "Out of Nowhere."