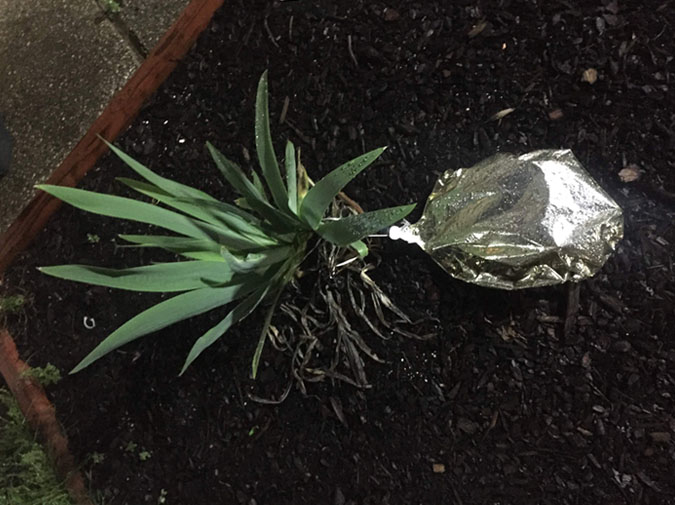 I remember how Daedalus was contracted not once but twice by the house of Minos because our passions are lessons we cannot learn, no less tame.

I’m listening to the band Low. “Things We Lost in the Fire.” Released in 2001. That was the year I moved from Oregon to Maryland with a small, dark-haired girl from California.

Her last name was Dubrow. That’s what I, like everyone else, called her. Dubrow. An endearment. Also, a distance.

Camille picked me up in the mornings for our graduate seminar, and we drove the mile to the university listening to Low and not talking about Dubrow.

I’ll admit. Every plan I hatched was derived from the appetites of my tongue. What I placed on nipples and clitorises, the vowels of crowns and temples.

I tinged every sunset with ethanol. And all in all, I thought of myself as a pretty lovely person as far as people go.

Three years later, Dubrow called me up. Said she was getting married. Said she wanted me to know.

After, I put on a pair of tattered cargo shorts, a straw cowboy hat, and walked the winter streets of Chicago until I discovered two girls in a bar named after a verb I can’t remember.

The girls sat on either side of me. The band Spoon played on the speakers. We took turns housing our tongues inside each other’s mouth. Hands fumbling at clothing until the bouncer kicked us out.

The night did not end how I expected.

I woke the next morning in a room too small for everything it was asked to hold. Clothing and pictures and bottles and bodies. The light was throbbing. The girls I did and did not remember. I found an extra long cigarette, the sort that waggles well past one’s chin.

I lit the cigarette and walked in my tattered cargo shorts and straw cowboy hat outside into the snow and went on with the rest of my life.

My wife has these friends, also married. They swing. I find that shocking because deep down I’m a prude.

The woman is a school principal. The man is a structural architect. They have two young boys, separate bank accounts, and allotments every month to spend on hotels, cocaine, and pink fields of middle-aged licentiousness.

It’s not possible to kill the bull. The silky girth of its thighs. The snowy white sheen. And how it always smells distinctly of the sea.

Maybe we think, I’m going to keep this—forever. Nobody will notice. I’ll dig a pit where it can roam, feed off the aporia of my lust, wash its hooves in semen, soak in pools of piss. The bull will love it there. And when I visit, I won’t have to wear anything but the mess I’m in.

After we fuck, we’ll lie there in the damp and the dark, listening to one another breathing.

The bull keeps me warm, keeps me happy, and when I grow pregnant, he rubs my belly with sacred oils and chants bull songs into the ears of my hips. Eros, Thanatos. We leave it incomplete.

Ian Miller's writing has appeared in The Massachusetts Review, Confrontation, War, Literature & the Arts, BlazeVOX, Ghost Town, and elsewhere. His work has been recognized with a scholarship to the Bread Loaf Writers' Conference, residencies at the Banff Centre, and fellowships to the Summer Literary Seminars. He lives in Portland, Oregon, with his wife and daughters. Find more of Ian's work by clicking right here.