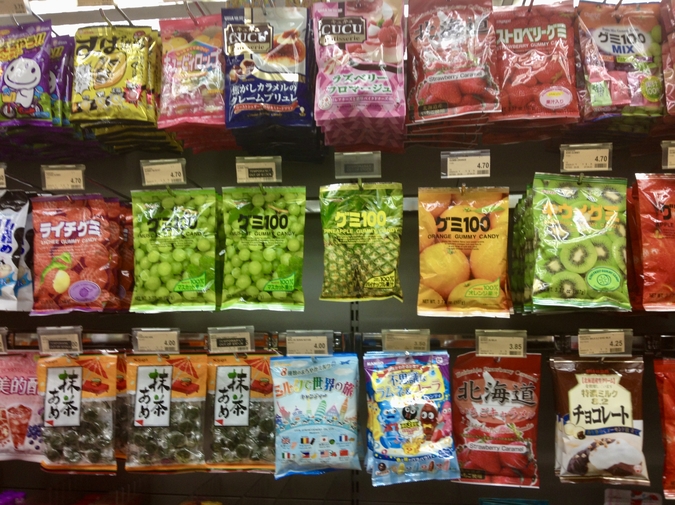 My neighbor is studying English. Like me, she is in her thirties, and it is difficult to learn a new language at our age. But my neighbor has already taught herself Turkish and Arabic, even though she could not go to high school – the road became too dangerous, she says – and she will not settle for being merely comprehensible. She wishes to be precise. It frustrates her to mispronounce even one syllable, let alone forget a word; we often wrangle with connotations, starting from the first lesson in the workbook. Hello. How are you? We agree that few want an honest answer to this question, and that it usually means something like, Ready for this social interaction? Or: Ready to keep this impersonal and quick?

Today’s topic is American money. I am preemptively anxious, picturing a line of customers huffing and sighing as my neighbor sifts through the coins in her purse. If she fumbles too much, will she look like an easy mark? Might her safety depend on knowing that the nickel is twice the size of the dime, but worth half as much?

Composed as ever, my neighbor examines the surface of a quarter. She holds it close to her face, as a jeweler would; somehow, the joyful shrieks of the children – playing hide-and-seek under the furniture, including the couch on which we sit – do not distract her. Brow creased, she copies IN GOD WE TRUST into her notebook and looks at me, waiting for an explanation. I spread my palms in apology, as I do for every silent g, every x pronounced like z or y like e. This rueful gesture means something specific between us. Roughly translated: I wish that I could provide an answer, but this is so inexplicable, it’s absurd. “English,” she groans, laughing.

I had brought a supermarket circular so that we could practice reading prices, but I’m already in over my head; I leave it in my bag. The circular is peppered with the “free” of Buy One Get One Free, as opposed to the “free” that is both propaganda and sacred text. I know, in total, the Arabic for peach, name, gesundheit, and thank you. How would I communicate that the “free” that modifies the second can of Green Giant corn is the same “free” that originates in the violence of birthright, from the German frei –  meaning the one who shares your blood, and who is therefore not enslaved?

The problem is one of articulation, not explanation. Our friend who translates could not join us today, and so I cannot share this etymology that would surely be obvious to my neighbor, who serves me cherries and pastries on a donated couch 6,000 miles from her “home country,” as one worksheet put it. She recognized country, but not home, so she wrote United States, which I corrected to Syria. The squeak of my pencil felt unkind. What hurts more – precision or imprecision? “How are you?” I ask sometimes, and touch her wrist, so she knows that I really do mean it. She says, “Tired,” grinning wryly at her toddler, who clamors for milk at dawn; she taps her heart and says, “Good,” which does not mean happy, but that the palpitations have not yet returned. My neighbor must try to trust me, while I feel entirely free to pick and choose whom I trust.

I wave the quarter towards the ceiling, where she had pointed while giving thanks for her steady heart. “In God we trust,” I say. “It means. Well. It means something like, ‘We pray to God to keep our money safe.’”

This is inept, both confusing and wrong, but my neighbor is kind. She smiles. “I understand. Thank you,” she says, and pours us coffee spiked with cardamom. We drink it by the window, where we can see the lilacs that mark the end of another Midwestern winter. We can see the morning light, dappled by oaks, which have been permitted to grow old. The inviolate sky.

Anyone can tell that every little thing costs something. The question is: who pays?

Lynne Beckenstein a Ph.D. candidate in English at the CUNY Graduate Center. Her writing has appeared in PANK online, elimae, Women & Performance: a journal of feminist theory, and elsewhere.