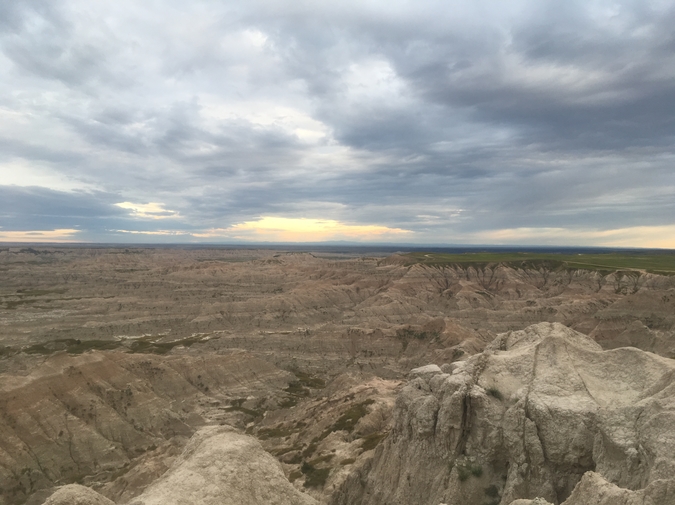 The summer I was allergic to tap water was the summer I lost all my friends. School was out but nobody wanted to be around me except for Joel who wasn’t really my friend to begin with but sort of became one afterwards. It was understandable. I couldn’t shower and, well, to be perfectly honest, I smelled bad. Joel didn’t seem to mind, though. He worked the check-out at the general store and taped his ear to his head.

A bad bout of shingles ate up all the cartilage in his ear. That’s what he told me even though I didn’t ask. It made his left ear just sort of flop over and since he was a little self-conscious about that, he taped his ear to his head. Sometimes it came unstuck, like if it was really humid out or raining, but Joel didn’t realize so he had a flopped over ear and a small loop of Scotch tape stuck to his head. I felt awful when that happened but I hated telling him, “Hey Joel, your ear’s come unstuck” so I just let it hang there like a deflated balloon and tried not to look at it.

I liked Joel a lot. I saw him every day when I bought a bottle of spring water to freshen up with as best as I could. My ma hated that I spent money on bottled water but I didn’t see what choice I had. If I even let tap water touch my body for a second I erupted in painful blisters that oozed with pus and stung like hot pokers. Ma’s boyfriend, Dale, told her to lock me up in the loony bin. He was such an asshole. I showed him the hives but he still didn’t seem to believe me. But Joel never asked me about the bottled water or why I was allergic to water. That’s why we got along. We minded our own business.

The day Sunny Wilkins threw a red cherry slushie at my head was the day I decided to leave home for good. I was sitting on the concrete curb in the parking lot of the general store when I saw Sunny’s Chevy churning up clouds of dust down the road. As it sped past, someone hurled the slushie out the open window from the passenger side. I couldn’t see who it was. They yelled something at me but I couldn’t hear it. I imagine it was something like “you stink!” or “smelly ass!” The usual. Then they were gone.

In the bathroom I tried to wipe the slushie off of my face with paper towels but it had already stained my skin. I looked at myself in the dirty mirror and laughed at myself. Globs of red syrup and ice clung to the greasy strands of my hair. Joel knocked on the door, “alright in there?” he asked. I told him I was great, better than ever, and I meant it. When I came out of the bathroom he looked at me with a sad look on his face like he was sorry for me.

I left the store, the clanging of the bell above the door jingling in my ears. I walked out of the parking lot, and headed in the direction of the interstate, past rows of corn fields and groups of fly-infested cattle up to their ankles in mud. I would find a place that I wasn’t allergic to and I would live there. I knew a place like that was out there somewhere. It had to be.

Claudia Lundahl is an author from New York now based in London, England. Her short fiction has been published in many wonderful places. Her book of prose poem vignettes, An Accumulation of Vapors, was published in 2022 by Gob Pile Press. Her first novel is eagerly awaiting representation. You can find a portfolio of her work online at www.claudianlundahl.com.